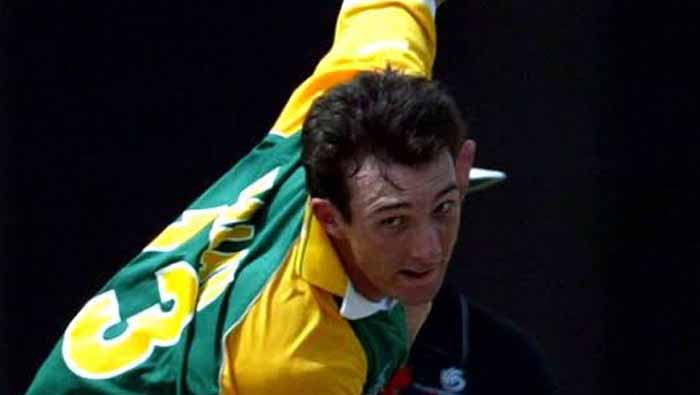 Cape Town: Pieter Malan and Rudi Second were among the six uncapped players to have been named in South Africa’s 17-man squad for the first two Tests against the visiting England side.

While Malan and Second are uncapped at the international level, Dane Paterson, Rassie van der Dussen, Beuran Hendricks and Dwaine Pretorius, who are all yet to make their Test debuts, have played white-ball cricket for South Africa.

“The high number of uncapped players coming into the squad is a reflection of our policy to acknowledge players who do well at franchise level and have put their hands up for selection,” CSA independent selector Linda Zondi said.

“Van der Dussen, who is third on the current four-day batting averages, and Pretorius, who has established himself as the leading all-rounder, are clear examples of this.

“Following the same trend, Paterson has been the second leading wicket-taker in four-day cricket this season, including a seven-wicket haul in an innings, and we want to go into the Test series will a full arsenal of fast bowlers who have always provided one of our traditional strengths.

“Beuran Hendricks is also part of this strategy and adds variety to the attack as a left-arm swing bowler. Malan has been one of the most consistent runs scorers in franchise cricket for many seasons now and, as a specialist opening batsman, he provides cover for Markram, while Second provides cover in the wicketkeeping department and is a top order batsman in his own right.”

This isn’t the maiden Test call-up for Second, who was named in the squad to take on India in the three-match away series in October. Second had made a case for selection with his performances for South Africa A against India A, including a 139-ball 94 in Bengaluru that lifted them from 93/4 to 246.

However, he was subsequently ruled out of the Test series, which South Africa lost 3-0, after injuring himself while training with the A squad, requiring immediate surgery, and was replaced by Heinrich Klaasen.

Also returning to the Test side are Keshav Maharaj, who had missed the third Test against India due to shoulder injury, and Aiden Markram, who had fractured his wrist after “lashing out at a solid object” during the India tour.

Maharaj is the only specialist spinner in the squad, with Senuran Muthusamy and Dane Piedt dropped from the side that had toured India. Theunis de Bruyn has also been left out of the side, while all-rounder Andile Phehlukwayo has been called back.

Currently injured players who failed to make the cut include fast bowler Lungi Ngidi, who skipped the Mzansi Super League final and is set to miss the Boxing Day Test in Centurion due to hamstring injury, and 21-year-old Gauteng all-rounder Wiaan Mulder, who is suffering from a back injury.

The selectors have also named a 11-man A squad that will engage with the England side in a three-day tour match from December 20 to 22. South Africa and England will face off in a four-match series, starting with the Boxing Day Test in Centurion. That will be followed by three ODIs and as many T20Is.