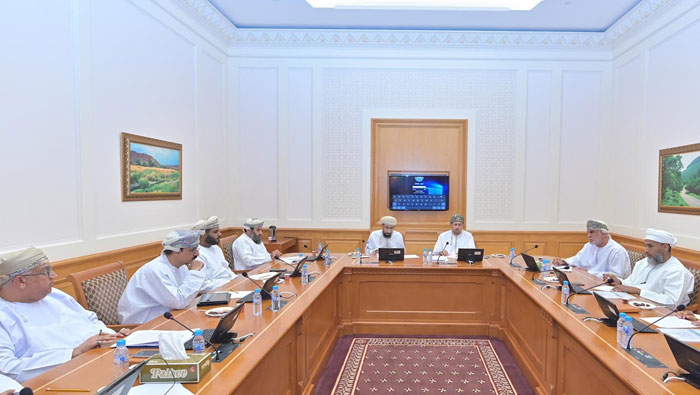 Muscat: The Shura Council held a meeting on Tuesday and discussed its work plan and its executive program for the first annual session 2019-2020 of the ninth period of the Council 2019-2023, a statement issued online by Shura Council said.

The meeting was chaired by HE Jamal Al Abri, Chairman of the Education and Scientific Research Committee, in the presence of other members of the Committee.

The chairman of the Education and Scientific Research Committee, HE Sheikh Jamal Al Abri, told The Times of Oman, “The Committee had received some problems including delay in the salaries of new Omani teachers and expatriates for more than four months. “

H.E Jamal Al Abri confirmed that : “The committee took action first by addressing a quick verbal address to the Ministry of Education about the reasons for the delay. The Ministry responded that the issue is under procedure and the solution will be in the coming days.”

He also pointed out that: “It was reported to the governorates that the school guards will be dispensed with. The Education Committee during its meeting yesterday discussed the issue of dispensing of school guards who work on daily wages, and this is one of the most important topics raised because these guards are supposed to be installed in their work because they have been working for more than 3 years.”

“Those who have taken this decision are supposed to study the negative social effects of this decision, including that if they were laid off they would become job seekers," he added

H.E Al Abri said: “ For some Omani female workers in schools , there is a delay in the payment of their salaries. The Committee has been following this issue in the Directorates and the Ministry of Education and we believe that the problem is caused by the company, not the ministry. We are waiting the Ministry's response in this regard," he added.

He stressed that: “ If we do not find signs of response from the Ministry of Education, we will be forced to use parliamentary tools, whether expressing a desire or requesting a discussion.”