London: Manchester United finally produced a swashbuckling display worthy of their great name in a thrilling 3-3 draw with Newcastle United on Tuesday, former Old Trafford favourites Paul Scholes and Rio Ferdinand said.
"Boring, boring United" suddenly became "scoring, scoring, United" as Louis van Gaal's men threw caution to the wind in a game being hailed as one of the best Premier League matches of the season.
Surrounding Wayne Rooney with young, energetic forwards could be the key that unlocks a complete turnaround in United's fortunes, according to Ferdinand.
Rooney was like a firecracker up front, producing a dynamic performance that could have yielded a bucketful of goals for him and his team.
The 30-year-old England striker scored twice, a first-half penalty and a venomous right-foot shot from 20 metres into the top corner late in the game, and laid on another goal for Jesse Lingard with some clever approach play.
Lingard and Marouane Fellaini also missed open goals as United carved out chance after chance.
Operating alongside the 23-year-old Lingard and the 20-year-old Anthony Martial in the forward line seemed to liberate Rooney.
"It was a real confident, immaculate-looking Wayne Rooney tonight," former England defender Ferdinand told BT Sport.
"The Chelsea game," he added in reference to last month's 0-0 draw with the league champions, "and this game, when he's played something like we've seen before, each time he had runners (alongside).
"Wayne Rooney needs runners. He's not the player he was before where he could be running beyond people. He needs people running beyond him where he can pull the strings," explained Ferdinand who made 455 appearances for United between 2002-14.
Sixth-placed United have been pilloried for their lack of adventure this season and the criticism is not unwarranted. At Old Trafford, for example, they have not scored a first-half goal for the last 10 matches.
Swashbuckling football
Fans of the triple European champions have been fed a constant diet of swashbuckling football for decades with the likes of George Best, Cristiano Ronaldo, Bobby Charlton, Denis Law, Eric Cantona and Ryan Giggs oozing style and panache.
The pressure has been mounting on Van Gaal and doubts were raised about his future when United recently went eight matches without a victory.
Scholes, Ferdinand's former team mate with club and country, has been among the harshest critics of the Dutchman.
"Every time I come to Old Trafford it's negative football, I would be depressed if I was part of that performance," said Scholes after Van Gaal's side struggled to beat third tier Sheffield United 1-0 in the FA Cup third round on Saturday.
"The players are bored, fans are bored, everyone's bored. You look across at the bench and Van Gaal looks bored as well."
Scholes was considerably more upbeat after United's display at Newcastle.
"Loads better," he said. "To go and watch Manchester United, whether it's home or away, is entertainment, it's goals -- whether you concede goals or whether you can score goals.
"Tonight that was like watching a Manchester United team. Okay, they didn't win but they should have won, really ... now they have to try and transfer this type of form to Old Trafford." 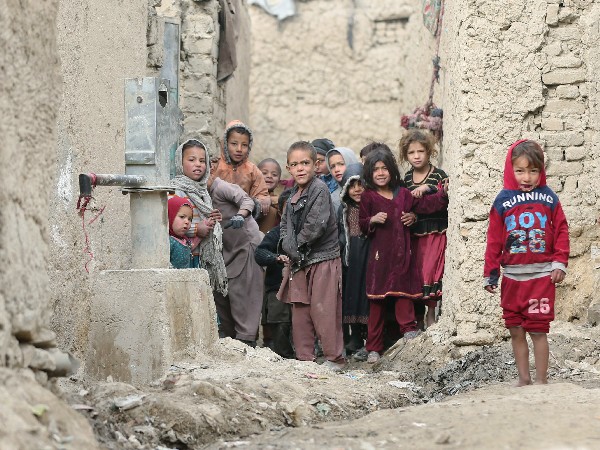 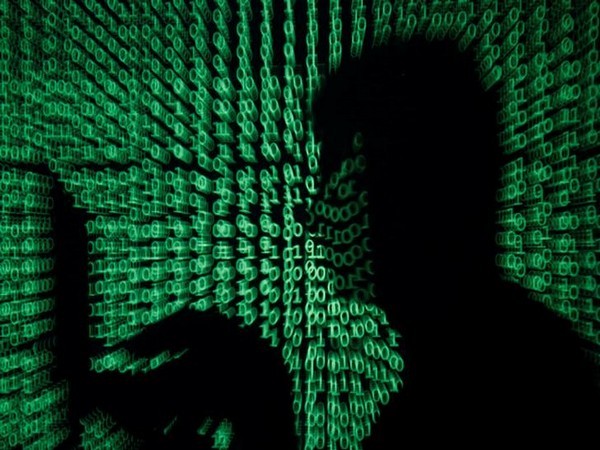