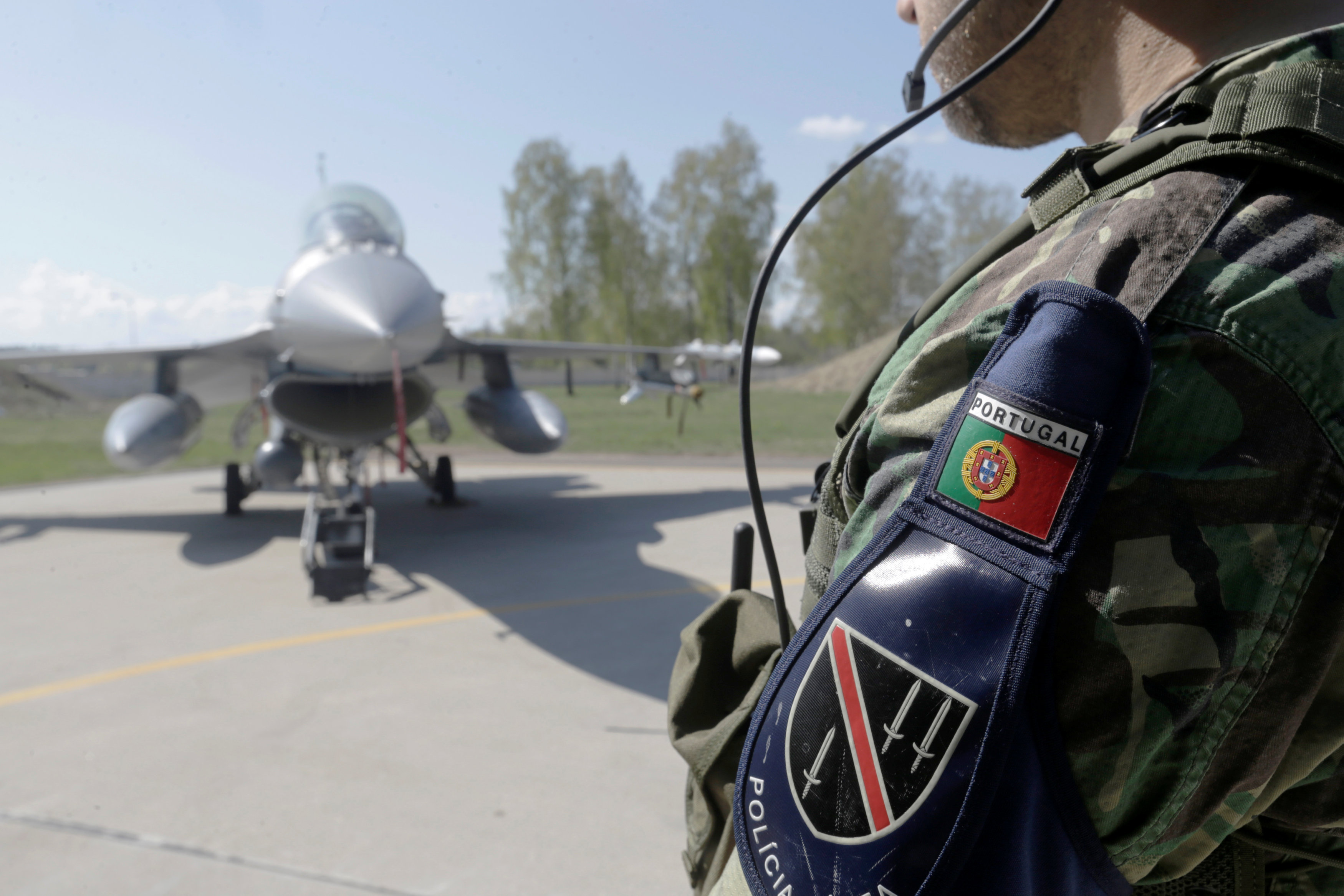 Moscow/Brussels: Russia will reinforce its western and southern flanks with three new divisions by the year-end, officials said on Wednesday, threatening retaliation to NATO's plans to boost its military presence in eastern members Poland and the Baltic States.
While Moscow accuses the Western alliance of threatening its Russia's security, NATO says intensified military drills and its plans for increased deployments on its eastern flank are purely defensive after Russia annexed Ukraine's Crimea in 2014 and backed separatist rebels in Ukraine.
US Defence Secretary Ashton Carter said on Monday NATO was weighing up rotating four battalions of troops through eastern member states amid rising tension in the Baltic.
Russia has scrambled jets to intercept US reconnaissance planes in recent weeks and made simulated attack passes near a US warship in the Baltic Sea.
Speaking in Brussels on Tuesday, NATO Secretary General Jens Stoltenberg confirmed the alliance would deploy "batallion-sized" multinational units on a rotational basis in the east.
Andrei Kelin, a department head at Russia's Foreign Ministry, said the proposed NATO deployment was a source of concern for Moscow.
Russia once held sway in eastern Europe as the Soviet-era overlord.
"This would be a very dangerous build-up of armed forces pretty close to our borders," Kelin told the Interfax news agency.
"I am afraid this would require certain retaliatory measures, which the Russian Defence Ministry is already talking about."
Russia announced in January it would create three new military divisions and bring five new strategic nuclear missile regiments into service.
On Wednesday, Russian Defence Minister Sergei Shoigu said the new divisions would be formed by the end of this year to counter what Moscow saw as NATO's growing strength.
Russian media, citing unnamed military sources, said the new Russian divisions would most likely be motorised rifle ones and number around 10,000 soldiers each.
"The Ministry of Defence has adopted a series of measures to counter the growing capacity of NATO forces in close proximity to the Russian borders," Shoigu said in televised comments.
The new divisions are likely to be deployed in military districts close to Russia's borders with Ukraine, Belarus, the Baltic states and Finland as well as Georgia and Azerbaijan.
"What we do is defensive, it's proportionate ... And therefore we will continue to respond," Stoltenberg said.
"There can be no doubt that what NATO does is a reaction to the Russian behaviour in Ukraine. We didn't have any troops in Baltic countries ... before the illegal annexation of Crimea and Russia's destabilising activities in eastern Ukraine."
He was speaking at news conference with NATO's new Supreme Allied Commander Europe (SACEUR), General Curtis Scaparrotti, who said he intended to continue NATO's response so far to what the West sees as a more assertive and muscle-flexing Russia.
"My intent is to continue that. I think that is the response," he said, adding NATO and Russia still needed to talk.
"I do believe we should have communication, it's how we ensure that we don't have an accident or miscalculation. But I would reinforce this by saying it's expected that they adhere to international norms and international laws. And until such time, those communications will likely be limited." Scaparrotti said he was in favour of arms supplies to help Ukraine "successfully defend their territory and their sovereignty".