Several arrested in Oman for crimes 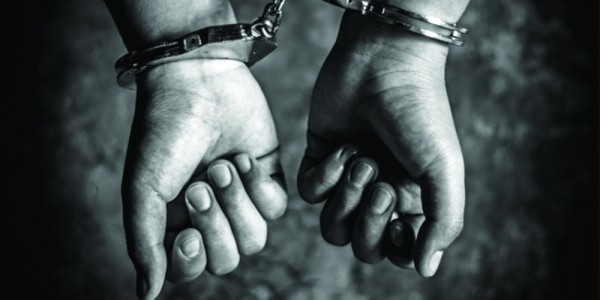 Muscat: Three people, including two women of foreign nationality were arrested by the Department of Crime Combat on charges of violating public morals. Legal proceedings against them have been completed, the Royal Oman Police (ROP) said.

In another incident, the ROP said in a statement, "The General Directorate of Criminal Investigations arrested three people of African nationalities for theft from homes and the case is underway."