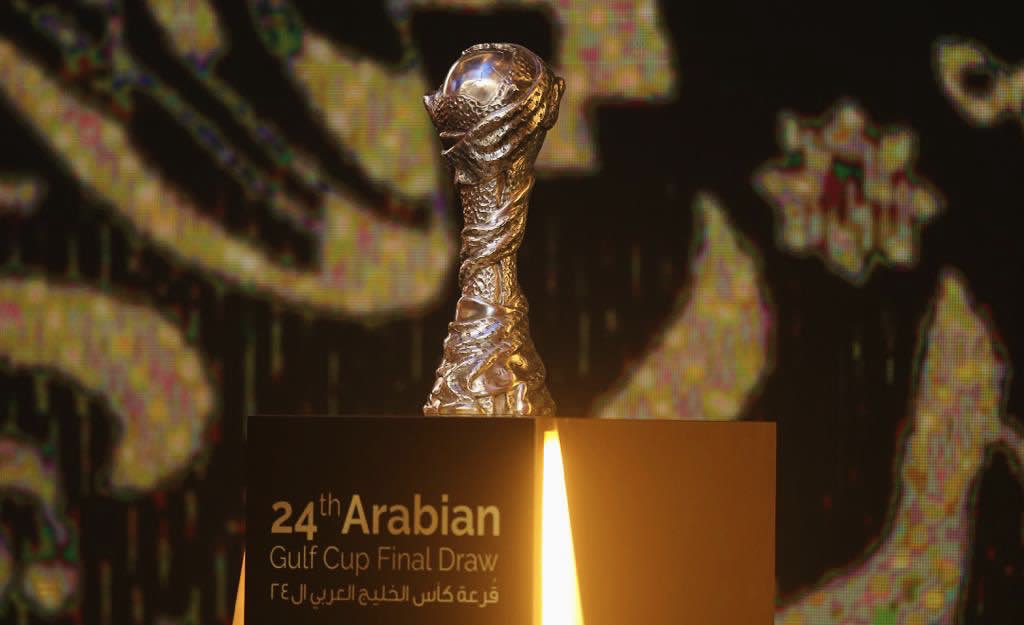 Muscat: Defending champions Oman will face Saudi Arabia, Kuwait and Bahrain in Group B, as the draw for the 24th edition of Arabian Gulf Cup was held in Doha on Thursday.

A statement issued online by Oman Football Association (OFA) said: “Our first national team is in Group B with Saudi Arabia, Kuwait and Bahrain teams in the draw for the 24th Gulf Cup in Qatar 2019.”

“The other four teams — Qatar, UAE, Yemen and Iraq are in Group A,” OFA said.

Originally, only Oman as winners of the 2018 edition, Iraq, Yemen and Kuwait had agreed to play in the tournament. But on Tuesday, Saudi Arabia, UAE and Bahrain confirmed their participation that forced the organisers to conduct a re-draw.