Bollywood star Kangana has come out stronger amid controversy: Mother 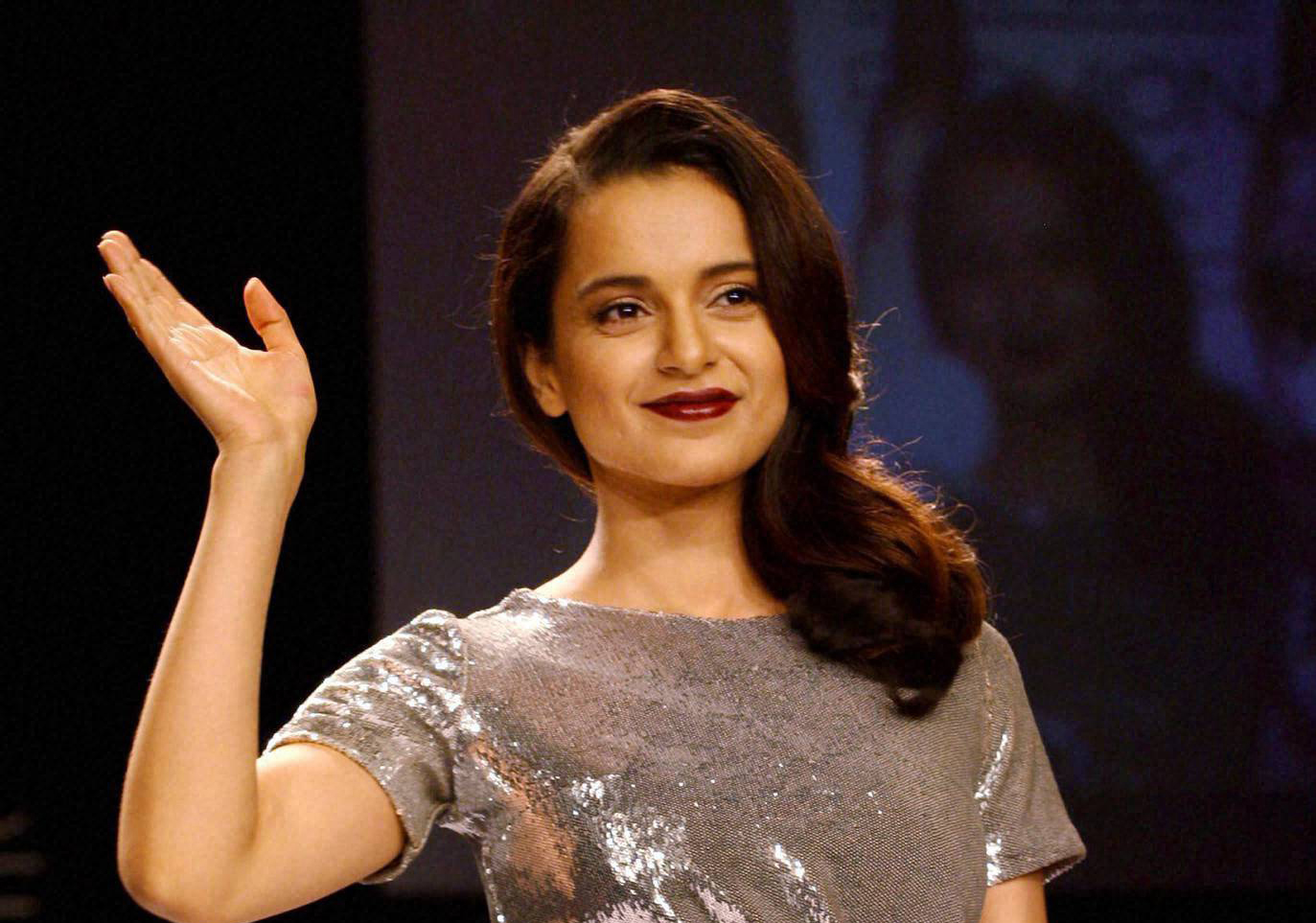 New Delhi: Bollywood star Kangana Ranaut's mother on Tuesday came out in support of her actress daughter, saying the controversy surrounding her alleged relationship with actor Hrithik Roshan is "nonsense". Asha Ranaut on Tuesday turned up at the 63rd National Awards to cheer for her daughter, who was honoured with the best actress recognition for her dual role in Tanu Weds Manu Returns.
Asha said amid Kangana's personal turmoil, her rise in Bollywood is remarkable. "I am proud of her and her achievements. I am very happy that she is at the peak of her career and has got till here only with her hardwork. The whole controversy is nonsense. We wouldn't want to comment on it. Our lawyers will only talk about it. She is coming out stronger in these testing times," Asha said.
Also present at the awards were Kangana's father, sister and brother.
The 29-year-old star's father Amardeep Ranaut said it was a proud moment to see his daughter receive her third National Award from President Pranab Mukherjee here. "... I am very happy. I am a proud father and it is a matter of great pride," he said.
The actress stood out in an off-shoulder shimmery dust blue gown. She teamed her gown with a classic bob, which is similar to the look that she will be seen sporting in her upcoming film Rangoon.
Unlike the traditional attire opted by Indian celebrities for such events, Kangana usually goes for international cotour. She had opted for a dust pink gown by India-born designer Bibhu Mohapatra in the 2014 National Awards where she was honoured for her role in Queen.
Her first National award was in the best supporting actress category for Fashion.
As she arrived, Kangana greeted Amitabh Bachchan, who was seated next to her and later met his family. Bachchan won the best actor honour, his fourth National Award, for his role in Piku.
The ceremony was a welcome respite for the actress, who is engaged in a bitter fight with her Kites co-star Hrithik Roshan.
Both the stars have slapped legal notices on each other besides engaging in a public row. Hrithik says he never had a relationship with Kangana after she referred to him as a "silly ex" in an interview.
The actor claims that the actress was corresponding with his imposter. Kangana, however, maintains they had a relationship while accusing the actor of engaging in slut-shaming by releasing her private emails to him.