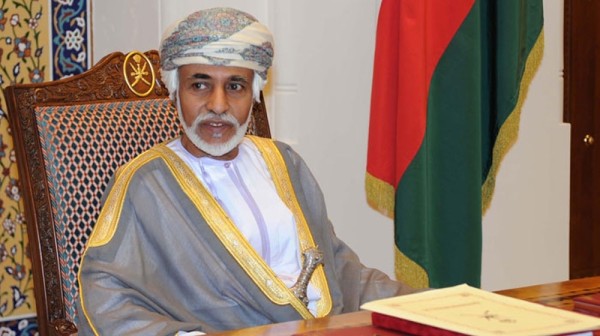 His Majesty also created the Ministry of Arts Affairs.