Fine for car cleaning outside permitted locations in Oman 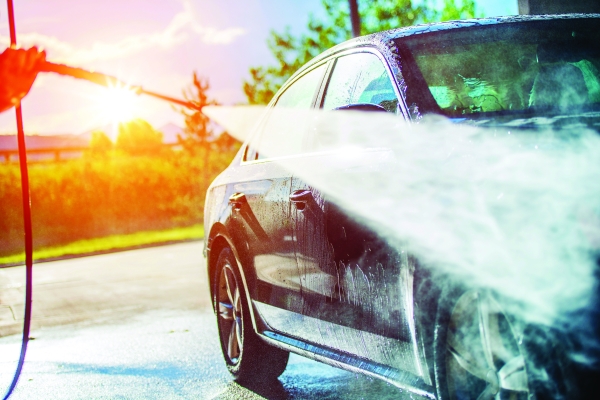 Muscat: The setting up of workshops offering car cleaning and polishing services outside industrial areas and fuel stations in wilayat Sohar of Al Batinah governorate will attract a fine of OMR100.

The Royal Court Affairs has issued a local order to determine authorised locations to set up these services in Sohar. The order stipulates that licenses to clean and polish cars would be limited in Sohar to fuel stations and industrial areas, including commercial buildings located in these areas.

The order further states that previous licenses would remain in place other then those specified in the new resolution till the expiry of the license, provided that they do not exceed for more than one year from the date of implementation of the order.

A fine of OMR100 has been fixed for anyone who violates the order and the violator would also be obliged to remove the cause of the violation.