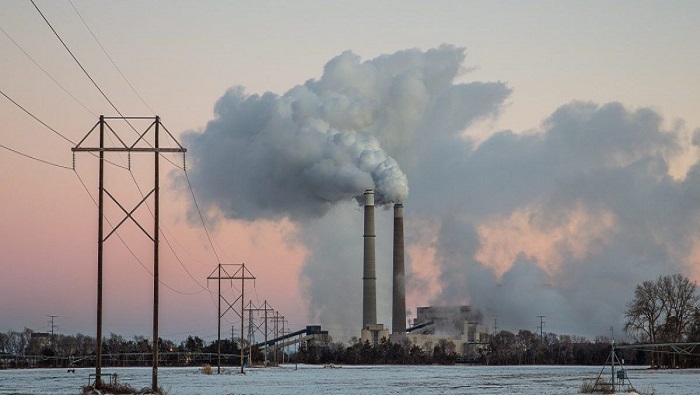 Brussels: EU's business environment for Chinese companies is satisfactory, but challenges for them remain, according to a report published here on Friday.

According to the "Report on the Development of Chinese Enterprises in the EU," drafted jointly by the China Chamber of Commerce to the EU (CCCEU) and Roland Berger Management Consultants, Chinese enterprises active in the EU have created 250,000 local jobs.

Chinese companies consider the EU countries not only a sales market. A number of Chinese firms have established their research and development (R&D) centers and factories in the EU, counting on long-term growth. Huawei has built no less than 23 R&D centers in 14 EU countries, where 2,383 R&D staff are employed and over 75 million euros (82.9 million U.S. dollars) are invested.

The share of private equity in total investment by Chinese enterprises in Europe has increased from 14 percent in 2010 to 60 per cent today, the report says.

Zhou Lihong, chairman of the CCCEU, told reporters that Chinese entrepreneurs have confidence in the EU's large market of 500 million people and in the professionalism of EU's business partners and high-quality employees.

Quoting Ursula von der Leyen, president-elect of the European Commission, who said that "multilateralism is in Europe's DNA," Zhou said that "On behalf of more than 900 Chinese enterprises currently listed in the CCCEU, I sincerely appreciate the political wisdom of the new EU leaders."

The report also highlights that Chinese enterprises are still facing numerous challenges during their development in the EU.

"Although these challenges have not shaken the confidence and determination of the Chinese companies to develop in Europe, they have inevitably slowed down the pace of enterprise development," he said.

The report urged EU member states' governments to "develop an overall perspective of industry and its long-term development, keep the EU a free market without politicising business issues...and build a navigable, predictable and transparent business environment".

It also called on EU governments to support the development of Chinese enterprises in the EU by establishing a platform "for two-way communication and coordination, instituting investment promotion and upgrading procedures and regulations".

Registered last year in Brussels, the CCCEU aims to promote China's economic and trade interactions with Europe, explore business opportunities, and foster a better environment for Chinese companies in Europe.

It also helps the Chinese companies operate in full compliance with European laws and regulations, and thereby build up their true image in the EU.