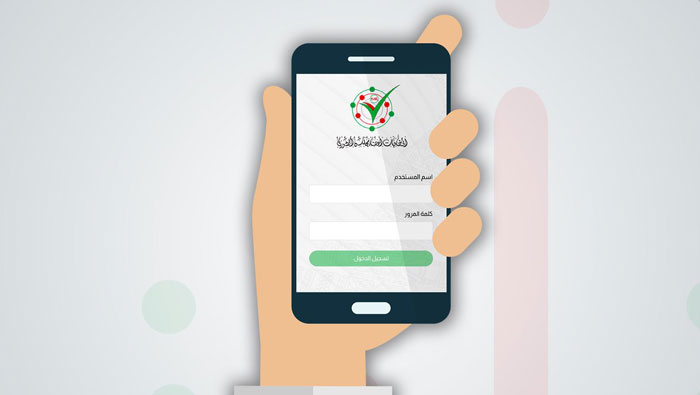 Muscat: Voters working outside the Sultanate who are eligible to cast their vote in the Shura Council elections will have a special app to record their choice, the Ministry of Interior has announced.

The date for these voters has been set on 19 October, a Saturday. On the same day, members of the committees working for the election of the Shura Council as well as others involved in the electoral process will also cast their vote, the Ministry announced.

According to a statement from the Ministry, "The voting period will be from 8:00 am to 8:00 pm the same day, using the remote voting application on smartphones that work on the mobile phone (SIM CARD) of the telecommunications companies operating in the Sultanate and are enhanced by electronic certification system (PKI)."

Previously, Oman's Ministry of Interior has announced October 27, 2019, is the day of voting for the election inside the sultanate of members towards the ninth term of the Shura Council.

According to the ministry, 713,335 voters registered for the upcoming Majlis Al Shura election where among voters, 375,801 are males and 337,534 are females.