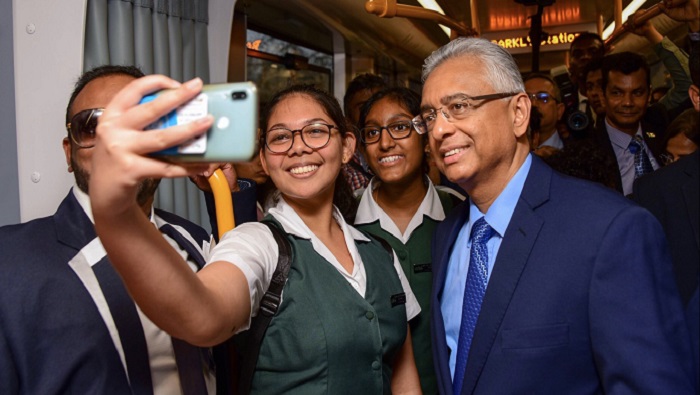 "I have advised the president of the republic to dissolve Parliament and to issue the writ for general elections," he said in a video statement on Sunday, adding that voting would take place on 7 November.

The country, a popular tourist destination and one of Africa's most stable nations, holds elections every five years, with the last one in 2014.

By law, the country has between 30 and 150 days to organise elections after the prime minister dissolves parliament.

Jugnauth, 57, who is also finance minister will seek another term as leader of the Mouvement Socialiste Militant (MSM). He has served as prime minister since 2017 when he took over from his father, Anerood Jugnauth.

Mauritian politics has been dominated by a small number of families since independence in 1968, with the last 40 years marked by stability and steady economic growth that has propelled the island into the ranks of middle-income countries.