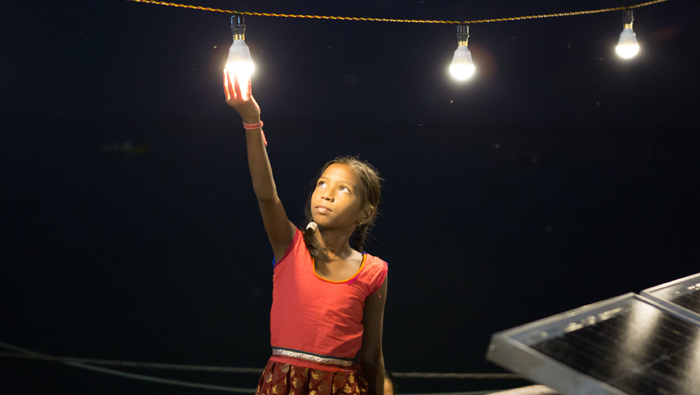 Muscat: The majority of Oman’s public believe that greater-knowledge sharing between communities is needed to shape a positive future for humanity, according to a major new global survey released on Tuesday.
The survey findings reveal that 63 per cent of Oman’s public consider themselves optimists with most (90 per cent) believing that sharing knowledge between communities plays a vital role in solving issues and creating a better world for the coming generations. Greater communication (88 per cent) and collaboration (87 per cent) between communities were also highly rated by citizens and residents in Oman.
The results resonate on a global and regional level, as nine in 10 respondents also believe individuals and communities can shape the future through greater-knowledge sharing, communication, and collaboration.
A vast majority of locals surveyed (69 per cent) also agree that knowledge-gathering and having access to better education and more advanced learning will be an effective way to unlock opportunities for the future. Knowledge-sharing, learning, and greater access to education also stood out as a dominant theme across regions: Middle East (55 per cent), Western and Eastern Europe (61 per cent), Asia (61 per cent), North America (63 per cent), South America (68 per cent), and Africa (72 per cent).
Further findings show that the rise of technological innovation is equally important to a positive perception about the future, with a large cross-section of the Omani public (87 per cent) believing that technological advances and inventions will continue to build communities around the world, connect people globally (87 per cent), and bring the world closer together (83 per cent).
Commissioned by Expo 2020 Dubai and conducted by YouGov, a global public opinion and data company, the world’s first Global Optimism Outlook Survey questioned over 20,000 people across 23 countries, broken down by geographic region, gender, employment, marital status, and income to track individual, national, and global priorities for the future; namely sustainability, economic development, technology, travel, and climate change.
On a regional level, the survey includes 4,000 participants from five countries (Oman, the UAE, Saudi Arabia, Kuwait, and Jordan) across the Middle East. Interestingly, the Middle East’s hopes on combatting climate change are also above the global average, with almost two-thirds of regional respondents (64 per cent) optimistic about humanity’s ability to save the planet, with 61 per cent of Oman’s public optimistic about our ability to combat climate change.
Tolerance and respect also emerged as of key importance in the Middle East, cited as vital for the creation of a better world for all.
Survey findings also indicate that optimism towards a sustainable future is considerably higher in developing countries versus their Western counterparts. Oman (60 per cent), the UAE (70 per cent), KSA (65 per cent), Indonesia (78 per cent), and Nigeria (72 per cent), all displayed more optimism than the UK (43 per cent), France (45 per cent), Germany (45 per cent), and the US (51 per cent).