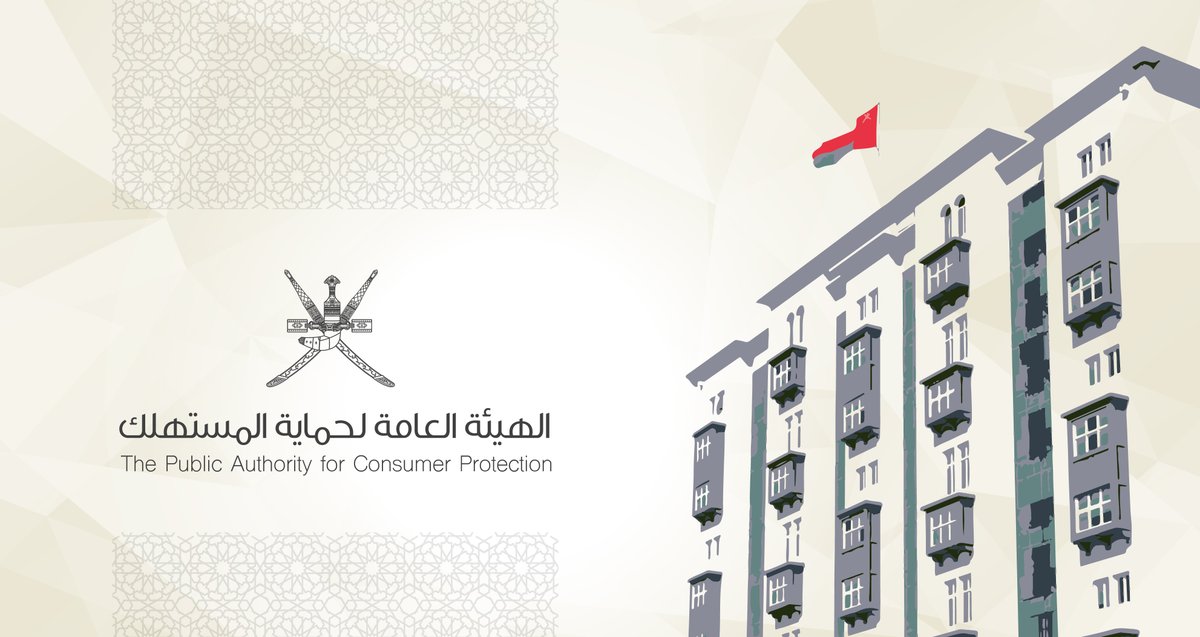 Muscat: Companies that have been accused of violation of Omani consumer laws cannot be named publicly till they are proven guilty in the court of law, Oman’s consumer watchdog, the Public Authority for Consumer Protection (PACP) has said.

The PACP also asked Times of Oman’s readers to call the authority to lodge their complaints in order to get the help they need.

An official from PACP, while speaking to the Times of Oman, said, “Companies or owners accused of engaging in activities that harm consumers cannot be named by the PACP as people want.

“There is a legal process and this includes the courts passing a verdict and closing the file on the case. The court is the one who would be able to name the company which initiated the violation,” he added.

Upon hearing from the Times of Oman (TOO) that readers have been speaking about cases where they felt cheated by companies, the official urged all TOO readers to call the PACP’s helpline to lodge their complaints.

“If your readers are being cheated by companies, they should call our hotline. We want to protect consumers in Oman, so tell them to call 80077997 to tell us about their experiences.”