From the editor's desk: Love the skin you're in 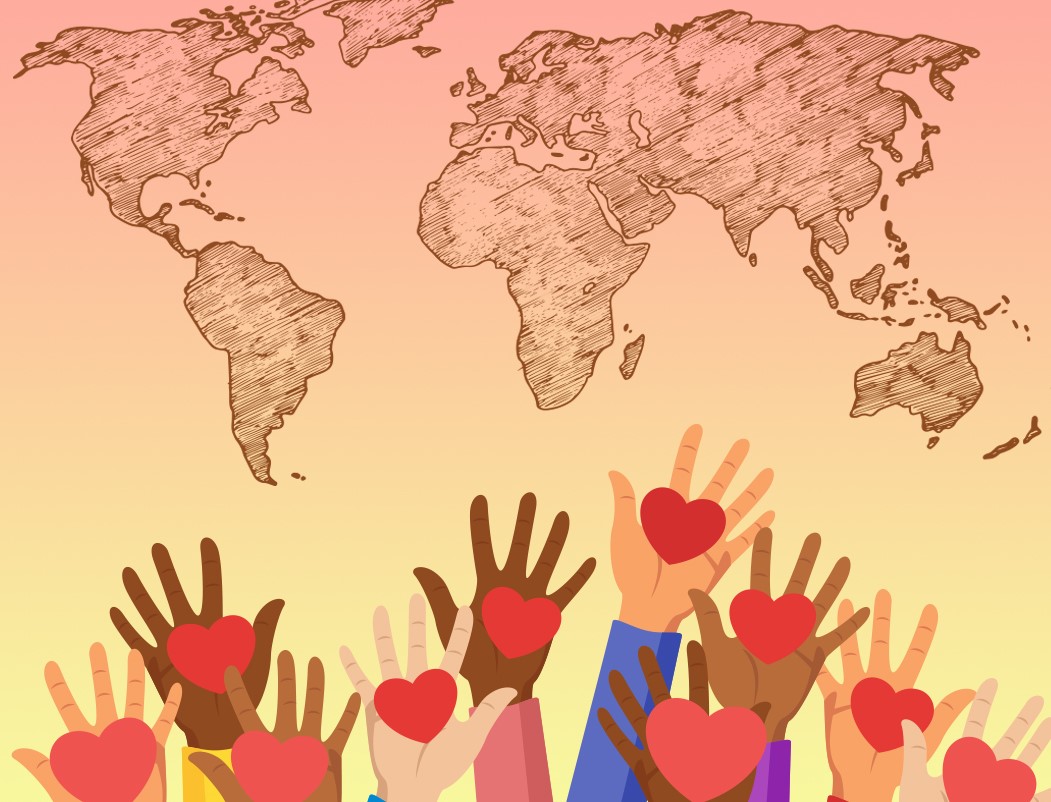 Let’s talk about skin colour. Does it matter? It shouldn’t, but it does, to many of us. This is a sensitive topic, with those who see themselves as too pale keen to bronze and those who see themselves as too dark keen to lighten.
Everyone in Europe is after the perfect tan, while those who actually have brown skin are buying fairness creams, lotions and potions — and sometimes even bleach — to lighten up.
Fairness creams in India, for example, are a multi-million pound concern. Social mores dictate that the lighter the skin, the more respectable one becomes in the eyes of others, based largely on zero scientific evidence, of course, and largely on an outdated caste system long overdue replacing.
My wife is Malaysian. She has dark skin. It’s beautiful. She’s beautiful. Her grandparents were from Kerala, in southern India, and her grandmother, who I called ‘Supergran’, was fair-skinned. A value was placed on fairer skin and she was born a lighter shade than her siblings.
This is just DNA, coupling and genetics. My own children are fair-skinned, as I have Celtic skin that is covered in a million freckles.
My wife is often mistaken for a maid, and is constantly asked if she is the mother of our fair-skinned children. What’s that all about? They ask the question without preamble, without hesitation or anything resembling diplomacy. Then they tell her she is lucky to have fair skinned children, when she is so dark...
These comments and questions are not borne of racism, but of a subconscious social stereotyping common in Asia. It’s the same as people standing too close to you in a queue (if they even queue) or someone staring at you for so long you begin to feel uncomfortable.
These are traits that are not seen as an issue in Asian countries. When we attempt to apply our own so-called standards of behaviour to people on the other side of the world, what do we expect?
On a train journey between Trivandrum, in Kerala, and Cochin, I found I was the only white face in the carriage. People were turning in their seats to get a better look. It was hilarious. The staring continued for so long I closed my eyes and pretended to sleep. When I opened them, after 10 or 15 minutes, my fellow passengers were all still staring...
There is no concept of staring being anti-social or rude. That’s just how it is. Personal space? Haha. Nice try, in a country of 1.3 billion people. Obviously, I would prefer that people do not mistake my wife for the maid, but when we remember that people are not consciously labelling, and certainly meaning no offence, then we have to take it as part and parcel of living outside our own society, and give up the rules of engagement we grew up with.
Skin colour, shade, whatever, will always be contentious. In India, dark skinned people are embracing their shade and taking to social media to break down barriers. I hope they get under everyone’s skin.