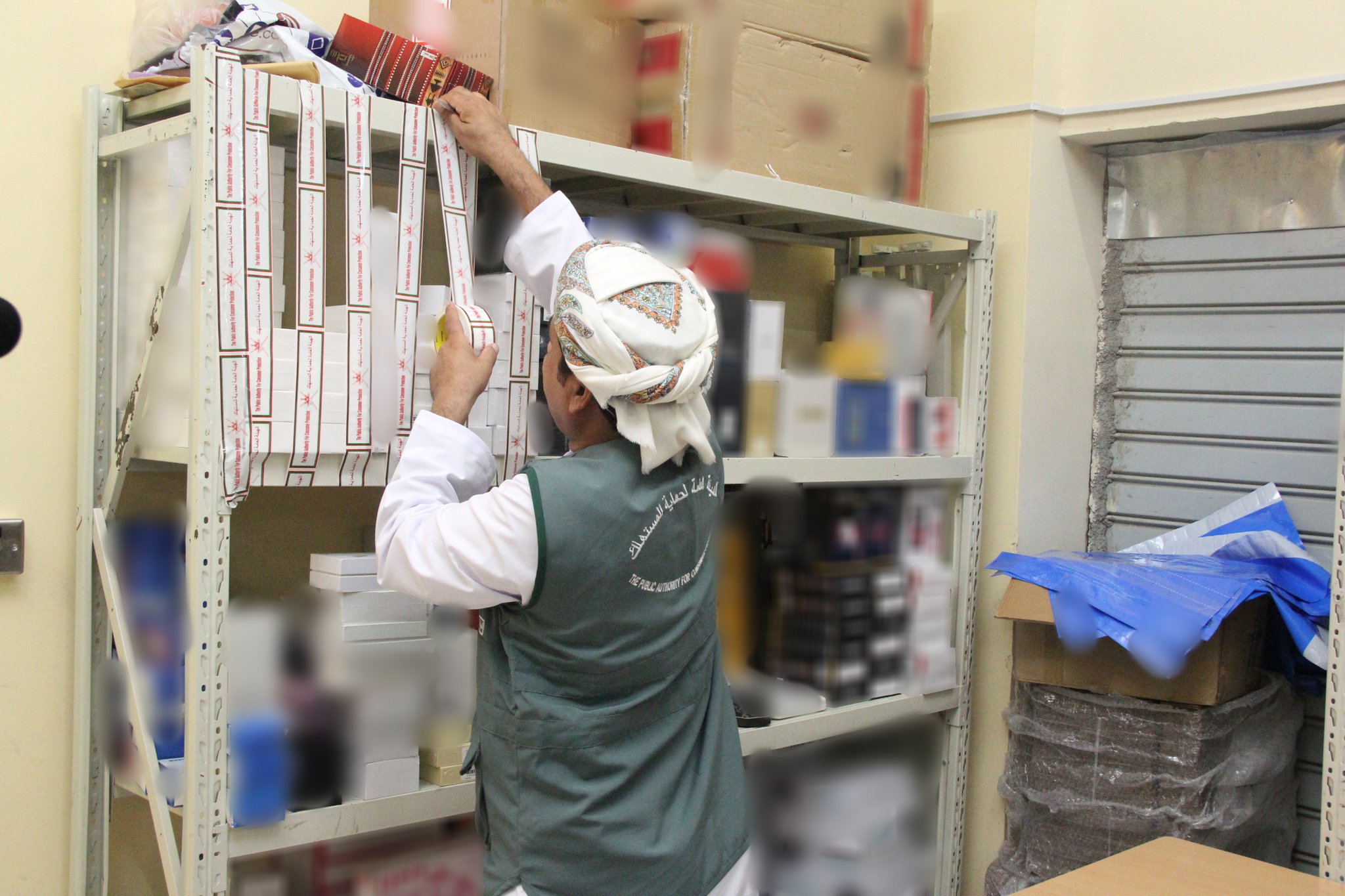 Muscat: An online shopping store with over 68,000 users in Oman has been selling fake goods to consumers, according to Oman’s Public Authority for Consumer Protection (PACP).

A statement by the PACP read: “The authority’s anti-commercial fraud department has been able to discover fake goods of global brands which were being sold through an e-store for competitive prices.”

According to SimilarWeb [an online tool which shows the number of visitors a website has], over 68,000 consumers use this store in Oman,” the statement added.

The online store is still under investigation for the frauds that have been occurring, according to the PACP, but it has already been confirmed that faulty imitation goods were being sold through the e-store.
**media[1052947]**
“The authority received repeated reports within a specific time period from consumers who bought faulty electronics and devices. It became clear that all of these consumers had bought the goods [thinking they were original] from a certain e-store.”

“After studying these reports, the PACP discovered that the devices were imitation goods and it does not fit market regulations, which led to suspicions regarding the source of these devices,” the statement added.

A team from the PACP worked to track where the store was getting its faulty devices from.

According to the PACP: “The team worked to follow the origin of the store’s products, which ranged from electronic devices, cosmetics, jewelry, perfumes, bags, books, and stationary among many other products, all of which were being sold for very low prices in comparison with their actual price in the market.

“The store turned out to be only a front, where another company would deliver the products from a warehouse which received its goods from a neighboring country,” the statement added.

Both PACP and licensed companies in Oman confirmed that the products were imitations branded with the company’s logos.