In pictures: First multiple birth celebration event to be held in Oman 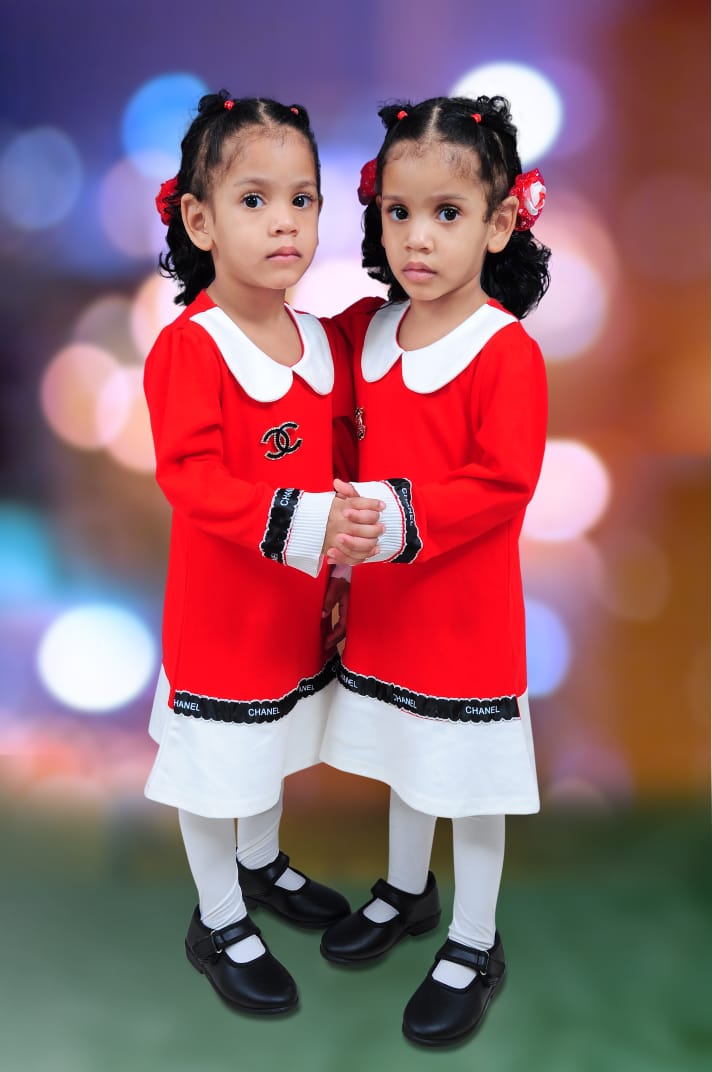 Muscat: More than 1,400 people have registered to participate in the first multiple birth celebration event to be held in November 2019.

According to the organisers, 96 percent of the participants are twins, with 53 groups of triplets and nine quadruplets.
Mohammed Al Baloushi, Chief Executive Officer (CEO) of Omani Business Centre (TASAHEEL) said: "The most recent data shows that a total of 1,475 multiple births are registered from the different Sultanate governorates including Omanis and expats."

The first quadruplets to be born in Oman are now 27 years old, and Aysha, Abeer, Alya, and Azzah from wilayat Sur in south Al Sharqiyah governorate are looking forward to being part of the event.
**media[1052563]**
Aysha said: "We are excited about the first gathering, as we were the first quadruplets in the Sultanate." She added, "Our parents were shocked at the beginning when they discovered that my mother was pregnant with quadruplets because it was so rare at that time and they had never heard of them”.

"Our life as quadruplets was interesting and distinctive," Aysha added: "I look different from my three sisters, but they have taken advantage of their similarity to play a lot of pranks on our teachers during school days and everyone who knows us. They make them go crazy sometimes and even now some people still mix up my three sisters - even their husbands."

53 groups of triplets have signed up to take part in the gathering, one of them being Muznah, Mazin and Mazon Al Habsi from Muscat governorate.

The older sister the of Al Habsi triplets spoke to Times of Oman: "My mother was the only one who could distinguish between my two sisters and their boy twin, but we would use ribbons and colours to differentiate them and separate their toys. Now they are grown up and each one of them has his special looks and personality and we are able to differentiate them simply."

Azizah Al Habsi added: "The triplets were born in 2000 and it was a situation that people considered strange, so they were bringing us visitors we didn't know, they visited our home just to see the three babies".

The 19-year-old triplets are now studying in different universities, the girls in Britain and the boy studying law at Sultan Qaboos University.

The gathering coincides with the celebration of the Sultanate’s 49th National Day to bring what promises to be a lovely and enjoyable experience to Oman.

On 18 November, twins Ahmed and Amina will celebrate their second birthday at the gathering. The twins’ mother Amna Al Mamari said: "My dream was to give birth on the national day, and thanks to Allah that happened, even though it was before my due date, and I am proud that we will celebrate their birthday with thousands of other twins."
**media[1052562]**
The event will have many and various activities and entertainment event such as twins meeting sessions, theatre, sports, and a photography corner. The organisers have also arranged special offers, discounts and prizes for twins and their families.

Al Baluchi, father of 3-year-old twin Fatma and Sarah, said: “We invite all multiple birth babies and children to participate in the gathering and in the national march that embodies our love of our homeland. We appeal to companies and government institutions to support and sponsor the event as we wish to make it huge and memorable for the participants and their families."