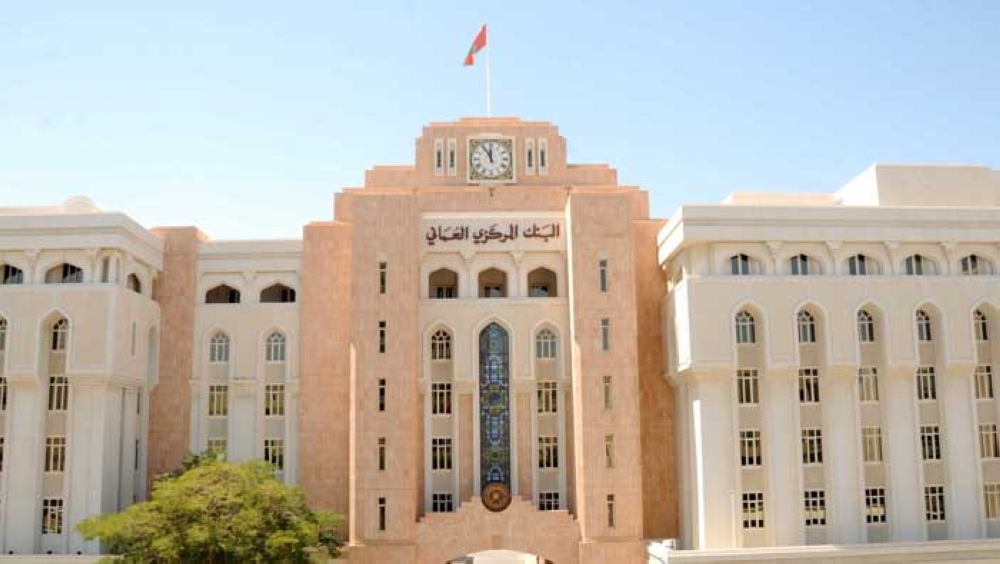 Muscat: Oman’s central bank raised OMR55 million by way of allotting treasury bills on Tuesday.
The treasury bills are for a maturity period of 91 days, from Wednesday until November 20, 2019.
The average accepted price reached 99.469 for every OMR100, and the minimum accepted price arrived at 99.465 per OMR100. Whereas the average discount rate and the average yield reached 2.13129 per cent and 2.14268 per cent, respectively.
The interest rate on the Repo operations with CBO is 2.669 per cent for the period from November 20, 2019 to November 26, 2019 while the discount rate on the Treasury Bills Discounting Facility with CBO is 3.419 per cent, for the same period.
The treasury bills are short-term highly secured financial instruments issued by the CBO on behalf of the Government, which helps the licensed commercial banks to gainfully invest their surplus funds, with added advantage of ready liquidity through discounting and repurchase facilities (Repo) offered by the Central Bank.
Further, treasury bills promote the local money market by creating a benchmark yield curve for short-term interest rates. Also, the Government (MOF) may also resort to this instrument whenever felt necessary for financing its recurrent expenditures. 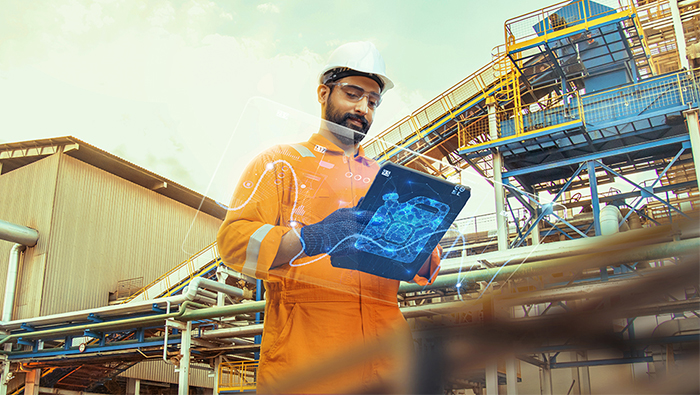 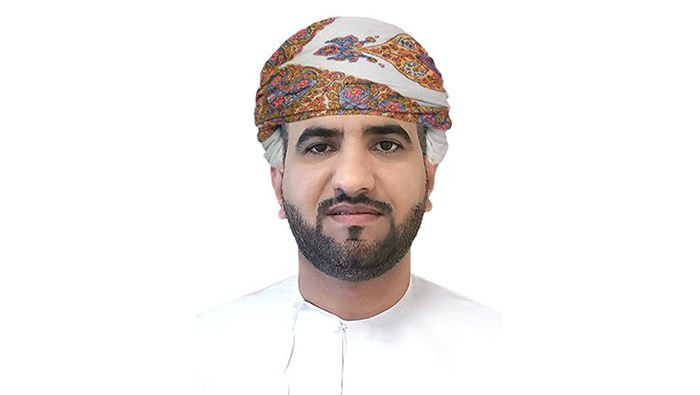 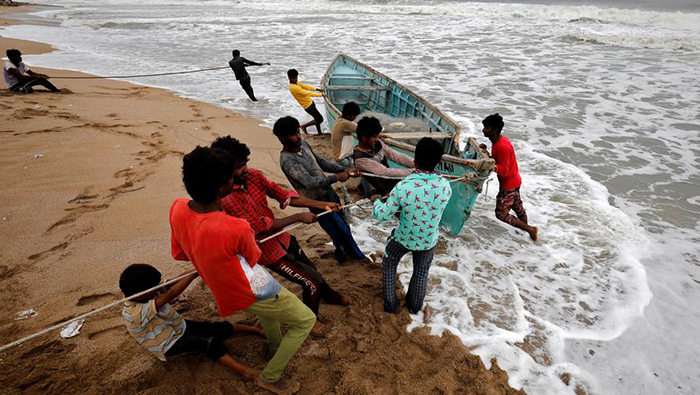 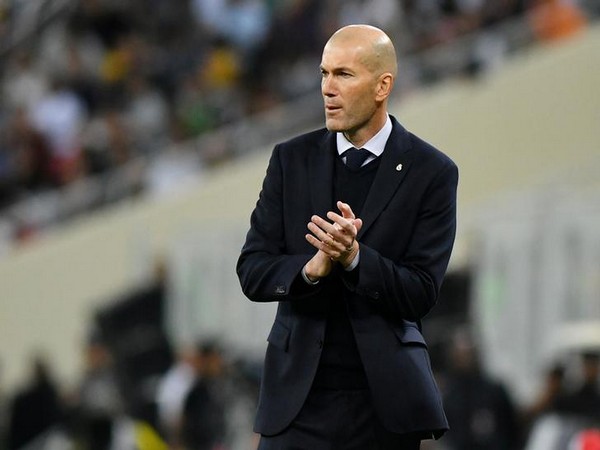