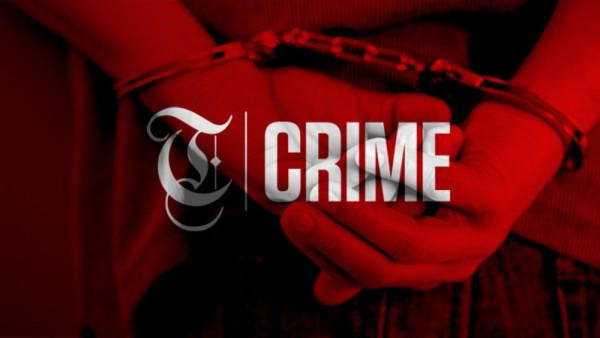 Muscat: Two expats living in Oman were arrested for assaulting a person and stealing his belongings, according to the Royal Oman Police.

A statement by the ROP said that the Al Seeb police station arrested two expats for harming and then robbing another person of the same nationality.

"Legal procedures have been carried out against the two accused," the statement said.