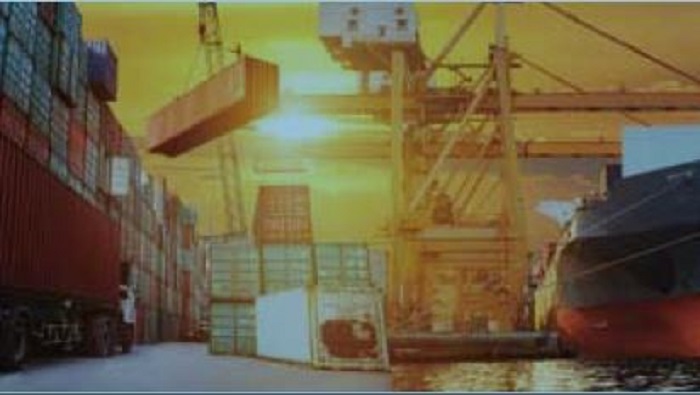 Muscat: India’s Ambassador to Oman has praised the Indian community in the Sultanate for their efforts in creating closer ties between the two nations.

“I thank His Majesty Sultan Qaboos bin Said and the Government of Oman for their abiding commitment to expand and strengthen the strategic partnership between India and Oman as well as for providing a conducive environment for the Indian community to live and work in Oman. I am confident that my fellow Indians in Oman, who consider Oman their second home, shall continue to work with diligence and dedication, making their valuable contribution to the development and prosperity of both India and Oman.”

Mahawar added: “India remains committed to nurturing and expanding its strategic partnership with Oman through enhancing cooperation in existing areas and identifying new areas for bilateral, regional and global collaboration. We hope that India-Oman bilateral cooperation will reach new heights in the year 2019. The Embassy of India looks forward to working closely with the Government and people of Oman as well as the Indian diaspora in Oman towards this objective.”

The Indian Ambassador to Oman also highlighted several areas of cooperation for the two countries, as Oman continues to accelerate its Tanfeedh programme for economic expansion, with India already playing a key role in its establishment. Economic expansion is also one of the key objectives of Oman’s Vision 2040 programme.

“Our achievements in the field of science and technology, in key areas like defence, space, nuclear energy, information technology, biotechnology and pharmaceuticals are globally recognised and represent a huge opportunity for Oman to partner with us for the mutual benefit of both countries,” said Mahawar. “As we celebrate the 73rd Independence Day, we feel proud of our achievements.”

Munu Mahawar added: “On the occasion of the 73rd Independence Day of India, I extend my heartiest congratulations and felicitations to all members of the Indian community living in the Sultanate of Oman. On behalf of the Government of India and the Indian community in Oman, I would like to extend greetings and best wishes to His Majesty Sultan Qaboos bin Said and the Government and People of Oman for the continued peace, progress and prosperity of Oman as we enter the 50th year of blessed renaissance under the leadership of His Majesty.”

India’s already strong relationship with Oman was given a major boost when Prime Minister Narendra Modi came to the Sultanate in 2018, meeting with His Majesty Sultan Qaboos bin Said and paving the way for the signing of a number of agreements between the two nations.

According to data from the National Centre for Statistics and Information (NCSI), there are 638,794 Indian expatriates currently living in Oman. Indians are among the largest overseas communities here in Oman, with only Bangladeshis being present in greater numbers among foreign nationals in the Sultanate.

Mahawar said, “Regular high-level visits and exchanges have helped in establishing cooperation in trade and commerce, manpower, defence and overall strategic relationship. During the visit of Prime Minister Shri Narendra Modi to Oman in 2018 at the invitation of His Majesty Sultan Qaboos, both sides have agreed on a roadmap for the further development of strategic partnerships.”