Princess Christina of Netherlands passes away after cancer battle 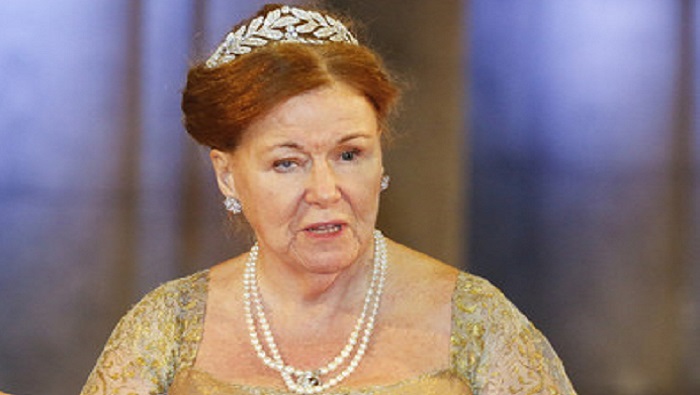 Amsterdam: Princess Christina of the Netherlands passed away on Friday, 16 August, morning at the Noordeinde Palace complex in The Hague. The Princess died at the age of 72 after a long battle with bone cancer.

The announcement of the Princess’ demise was made via a press release by the government on behalf of the Royal Family of Netherlands. The Princess is survived by three children and His Majesty King Willem-Alexander, Her Majesty Queen Máxima and Her Royal Highness Princess Beatrix of the Netherlands.

Maria Christina, Princess of the Netherlands, Princess of Orange-Nassau, Princess of Lippe-Biesterfeld was born at Soestdijk Palace in Baarn on 18 February 1947. She was born partially blind.

She was the fourth daughter of Queen Juliana (who died in 2004) and Prince Bernhard, and the youngest sister of Princess Beatrix. In 1975 Princess Christina married Jorge Guillermo — a commoner, post which she had to relinquish her claim to the throne — with whom she had three children: Bernardo, Nicolás and Juliana.

She lived in New York and in Italy, among other places.

Princess Christina studied vocal teaching, and in recent years, alongside her passion for singing and music, she took an interest in dance therapy and sound therapy.

In the Netherlands, she worked in Huizen and Breda with the Visio foundation, sharing her knowledge of techniques related to dance, sound and physical contact in support of the blind and visually impaired.

Princess Christina was a member of the Advisory Committee of the Princess Christina Competition, which was named in her honour. The competition seeks to introduce Dutch children to music and encourage them to develop their talents.

Princess Christina’s remains were taken to Fagel’s Garden Pavilion in the grounds of Noordeinde Palace, where close friends and family will pay their last respects. The cremation will be held in private. The family will open an online book of condolence.