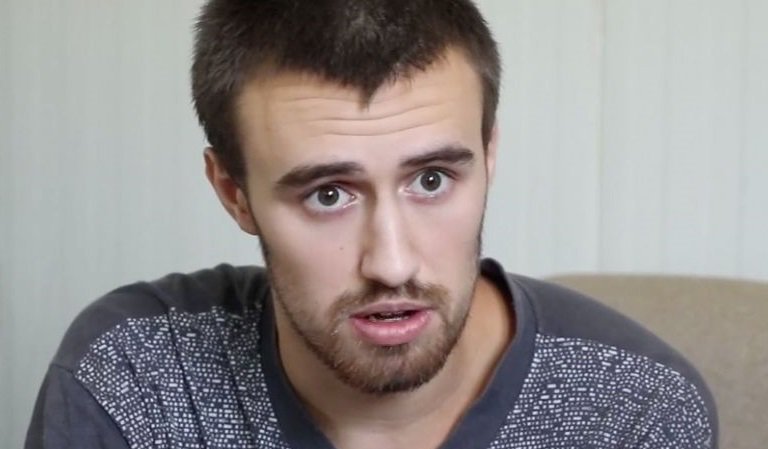 London: The alleged Muslim convert Jack Letts — who is suspected of leaving Britain to join the Islamic State — has been stripped of his British citizenship, according to local British government reports.

Jack Letts was 18 when he left his Oxfordshire home in 2014 before marrying in Iraq and moving to Raqqa in Syria. Captured by Kurdish forces as he attempted to flee to Turkey in May 2017, the 24-year-old, dubbed “Jihadi Jack”, has since been held in jail in northern Syria.

According to a British sources, on Sunday, Letts – who is a dual UK-Canadian national – has had his British citizenship revoked, a move that was one of the last actions of Theresa May’s government.

A Home Office spokesman said: “Decisions on depriving a dual national of citizenship are based on substantial advice from officials, lawyers and the intelligence agencies and all available information. This power is one way we can counter the terrorist threat posed by some of the most dangerous individuals and keep our country safe.”

In an interview Letts said he felt British and that he wanted to return to the UK, but admitted he did not think that would be likely.

His parents, John Letts, 58, who also has dual British and Canadian citizenship, and his mother, Sally Lane, 57, were convicted at the Old Bailey in June of one charge of funding terrorism in September 2015. The pair, who sent Jack £223, avoided jail after being sentenced to 15 months’ imprisonment, suspended for 12 months.

Speaking afterwards, they highlighted their commitment to help their son return home and stressed that he “is still a British citizen”.

The latest decision follows a move by the then home secretary Sajid Javid to strip Shamima Begum of her British citizenship in February, after the 19-year-old turned up in a refugee camp in Syria ahead of the fall of the Isis self-proclaimed territorial caliphate.

Begum was one of three girls from Bethnal Green, east London, who left the UK aged 15 in February 2015 and travelled to Syria to live under Isis.

Under international law, a person can be stripped of their citizenship by a government only as long as it does not leave the individual stateless.

It was thought Begum might have a claim in Bangladesh because of her family background, something Bangladeshi officials denied.