Expats arrested in Oman for sales of illegal telecom services 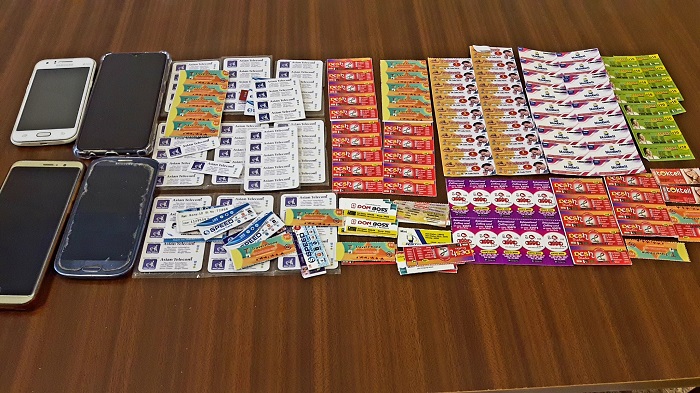 Muscat: A number of expats have been caught red-handed selling illegal telecommunications services, according to the Telecommunication Regulation Authority.

The expats had downloaded applications into their devices and then sold those services to other people.

A statement by the TRA read: "The law enforcement team at the TRA has been able to apprehend a number of expats who sold unlicensed telecom services using applications that they had downloaded onto their mobile phones and laptops.

"Selling telecom services without a permit is considered a breach of the Telecommunication Act," the statement added.