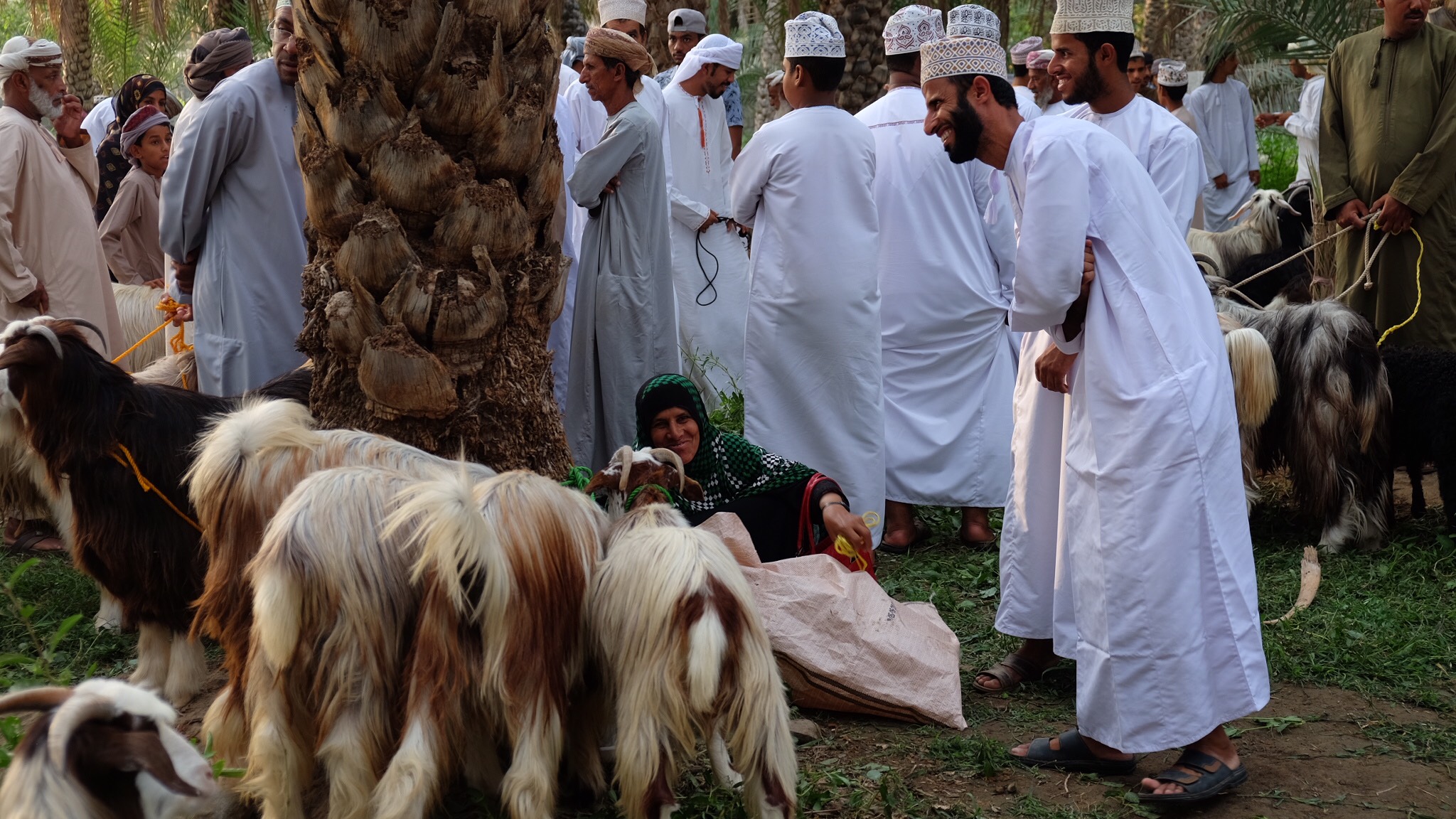 MUSCAT: As the blessed Eid Al Adha approaches, several ‘Habta’ markets have opened in many governorates in Oman and offer something for everybody.

Eid Habta is an open market to display the various commodities that people need during Eid, including livestock of all kinds, clothing and accessories.

A Habta begins just after sunrise and traditionally lasts until 11 AM.

The first Habtas can take place as early as five days before Eid, while the last will take place on Saturday.

Rimna Rasheed, a freelance photographer in Oman, visited a Habta market in Al Dakhiliyah and spoke to Times of Oman about what appealed to her about the tradition.

"The traditional Eid Habta had always been on my bucket list,” Rimna said.

This year when I decided to take a plunge and visit one of the Habta, it happened to be on a working day. But that didn’t stop me, I left as early as 5:30 AM from home for the shoot and I was back to work by 9. Win- win situation, isn't it?" she added.

Rimna chose the Habta in Suroor, Al Dakhiliyah “because I heard that this one would be held at a farm rather than in stalls.”

"I'm an old soul and like to capture the essence of every experience in its original and traditional form," she said. "The fact that the Habta at Suroor was in a farm setting totally attracted me.

"The tall palms and narrow green lanes that led to them filled my heart with joy. Needless to say, even with the crowd, it was so well organized," she added.

According to her, expats can also be part of the Habta even if they are not well-versed in Arabic. "I could manage the basics and left the rest to hand gestures. But the sweet thing was that the older people could speak with their eyes. One can see love and innocence in their eyes. Many a time I even forgot to click and just dwelled in the moment talking to the sellers and just exchanging pleasantries."

According to Rimna, she was impressed by the range of ages among those who sold wares at the Habta.

"The youngest set of sellers were teenagers and some of them were accompanied by their elder or younger brothers.

"Also, such a pleasant experience to see so many women sellers - most of them in their old age, yet beating their age and being so active in their business," she pointed out.

Rimna took the opportunity to buy some toys from the Habta, and also decided to grab clothes.

"I decided to go basic and got some toys for my little one," she said. "Also, I really fancied this T-shirt open store tucked in the greenery of the farm. It looked so refreshing and I even clicked a picture of this very unique set up.

"I got myself a tee from that place to remember that store. That was a souvenir to remind myself of the sweetest experience at the Eid Habta," she added.