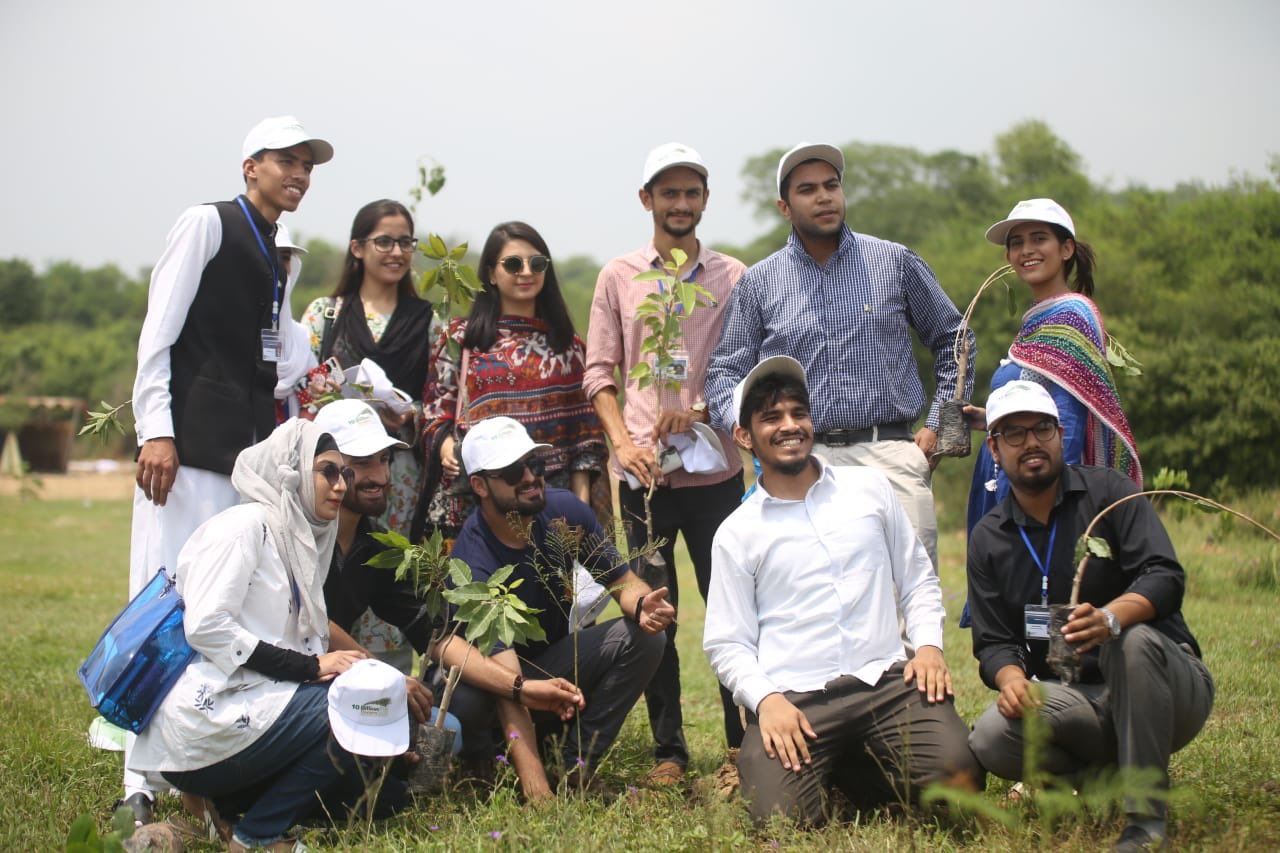 The country is planting 10 billion trees under the leadership of PM Khan.

Khan also expressed his resolve and fight the effects of climate change by planting trees across the country and protect environment for the future generations.

According to the ruling party of Pakistan, Tehreek-e-Insaf: “The project #10BillionTreeTsunami will increase the overall land covered by forest in country and will create green jobs for youth of Pakistan as well as will reduce the carbon in the air.”

Also, Youth of Pakistan and China joined hands to achieve the target of planting 10 billion trees across the Pakistan.

In addition to this, Ibrahim Thiaw, executive secretary of UN Convention on Combatting Desertification, has admired the efforts put in by Malik Amin Aslam, advisor to the Prime Minister of Pakistan on Climate Change, for the success of planting a billion trees in Khyber Pakhtunkhwa.