At least 40 killed in drone strike in Libya 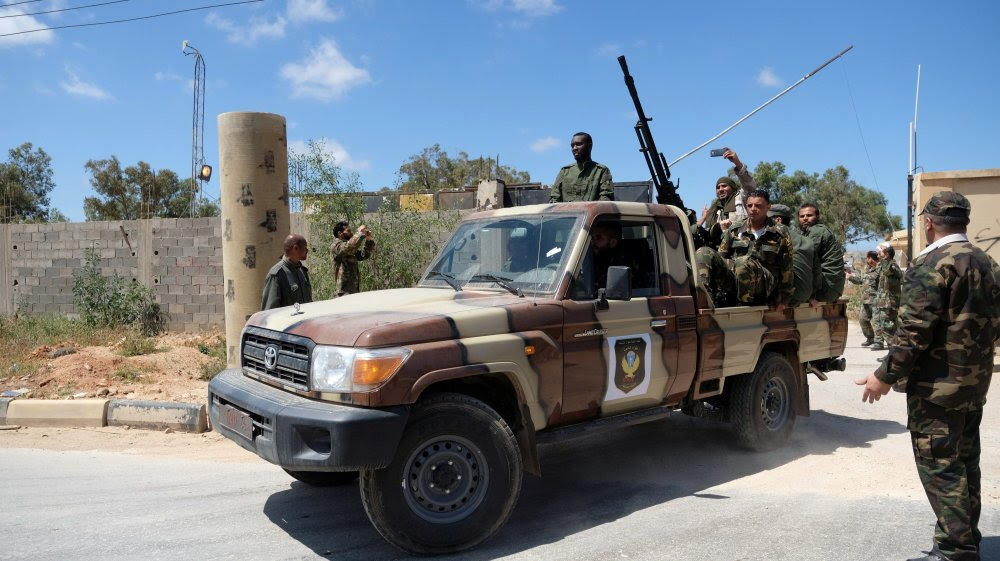 Murzuq: At least 40 people were killed and dozens injured after an air attack hit a wedding ceremony in southwestern Libya, according to local media reports.

Reports said forces loyal to strongman General Khalifa Haftar launched the attack on Sunday in the town of Murzuq.

Nearly 1,100 people have been reported killed since Haftar, based in eastern Libya, launched an offensive against the capital Tripoli on 4 April .

On Saturday, Libya's UN-recognised Government of National Accord (GNA) said it had downed an unmanned aerial vehicle (UAV) of Haftar's forces.

UN envoy Ghassan Salame has proposed a ceasefire for the Muslim holiday of Eid al-Adha, which starts around 11 August in the war-torn country, and has called for relaunching negotiations.

On Friday, the European Union also called for Libya's warring sides to establish a permanent truce and return to UN-led talks to prepare for quick elections.

On Sunday, France's President Emmanuel Macron spoke with Egyptian leader Abdel Fattah el-Sisi about the situation in Libya calling for a ceasefire "very soon" between the warring sides.

Macron and Sisi discussed Libya "with the aim of backing the United Nations' plan for a ceasefire very soon and a renewed dialogue" between Libyan Prime Minister Fayez al-Sarraj and Haftar, Macron's office said.