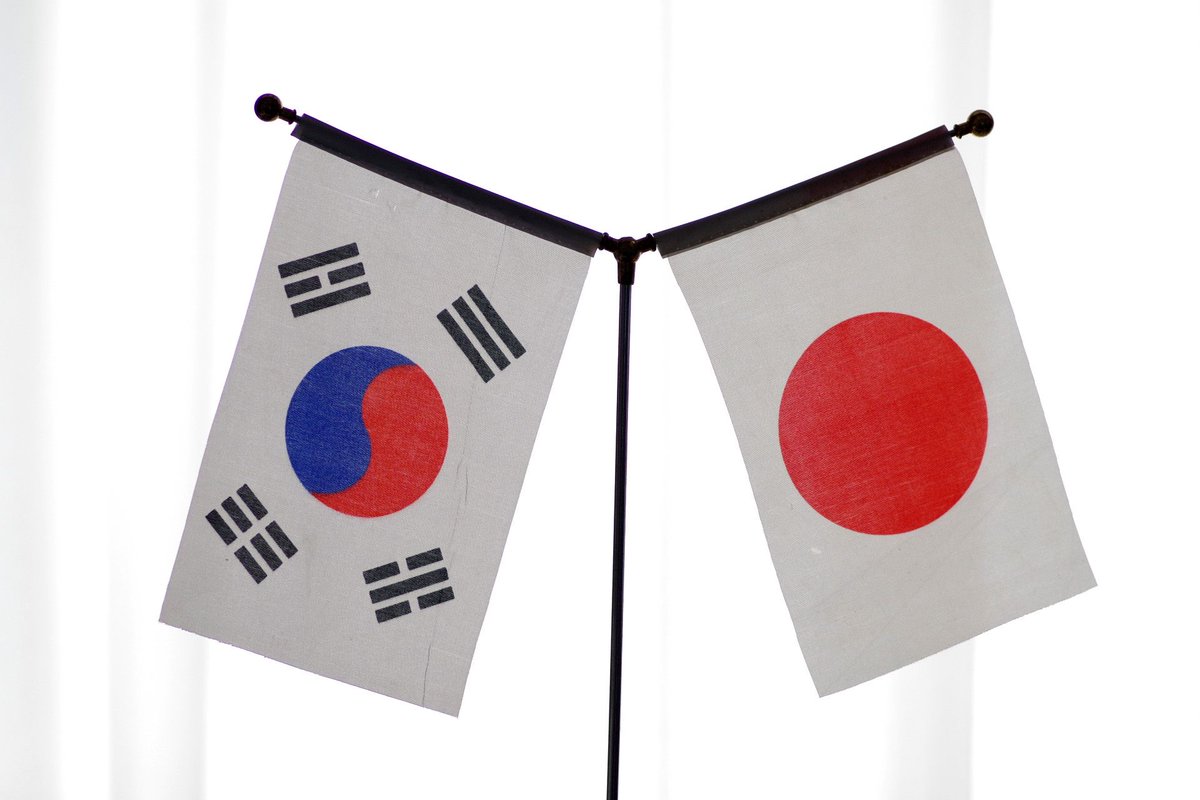 Tokyo: Japan announced that it would remove South Korea from a list of nations entitled to simplified export control procedures.

The Cabinet of Prime Minister Shinzo Abe approved the plans to remove South Korea from its "white list" of countries, raising the stakes in a row between the two countries.

The removal of South Korea from the list will take effect on August 28 following the necessary completion of domestic procedures, Japanese Minister of Economy, Trade and Industry Hiroshige Seko said at a press conference.

Seko maintained that the move by Tokyo was not aimed at restraining trade or supposed to damage bilateral ties between both countries, although observers have noted that bilateral relations have already sunk to new lows in recent times amid an ongoing labour dispute and Japan's previous tightening of export control regulations.

Japan has already tightened regulations early last month on its exports to South Korea of three materials vital to make memory chips and display panels, which are mainstays of the South Korean economy, in a further escalation of souring ties between both parties.

Chief Cabinet Secretary Yoshihide Suga, however, told a separate press briefing on the matter that Japan will deal with South Korea the same way it treats other countries in the region.

"We don't believe there would be any impact on global supply chains," Japan's top government spokesman said.

Suga previously reiterated that Japan believes that it is an appropriate step from enforcing effective export controls to remove South Korea from the white list.

Japan has a total of 27 countries on its whitelist including the US, the UK, Germany, Australia, New Zealand and Argentina.

South Korea has been on the list of nations entitled to simplified export control procedures since 2004, which cover a wide range of items, except for food, timber and other goods.