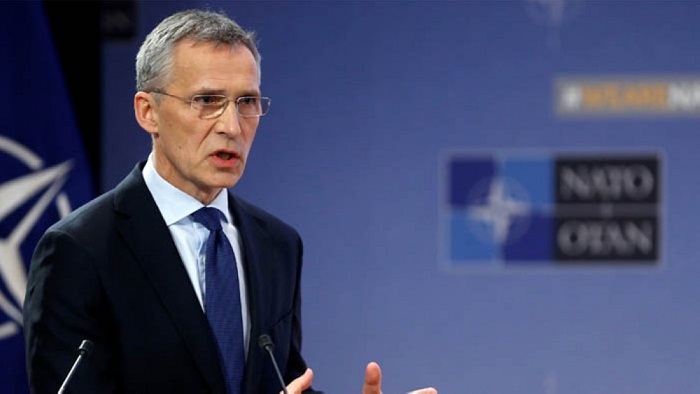 Brussels: A peace deal in Afghanistan is closer than it has ever been, NATO's Secretary General Jens Stoltenberg told reporters in Brussels on Friday.

"We are closer to a peace agreement now in Afghanistan than we have been ever before. But we are still not there, where we can announce
an agreement.

"I hope we can do that in the near future, but no one can say anything with certainty before everything is in place. What is certain is that we will do this togetehr, because tehre is a NATO
mission in Afghanistan with around 16,000 troops," he stated.

Stoltenberg also stated he recently spoke with the US Special Representative for Afghanistan Reconciliation Zalmay Khalilzad, who is spearheading negotiations with the Taliban.

"He has been here many times. he has briefed Allies and partners who are in Afghanistan," Stoltenberg said.

"The Taliban are signalling they would like to conclude an agreement. We are ready for a good agreement."