"Rohingya should be citizens of Myanmar or given own state" 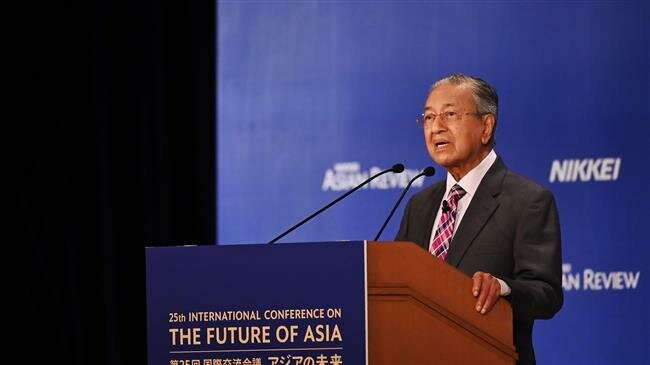 Istanbul: The Prime Minister of Malaysia Dr Mahathir Mohamad called for the Rohingya community to either be accepted as full citizens of Myanmar or be given their own state, according to Malaysia's state news agency.

Speaking to state-run media in Turkey, Dr Mohamad said, "Myanmar, of course, at one time was made up of many different states. But the British decided to rule Myanmar as one state - and because of that, many of the tribes (were) included in the state of Burma.

“But now of course, they should either be treated as nationals, or they should be given their territory to form their own state."

In 2017, more than 700,000 ethnic Rohingyas were driven from Rakhine State following a military-led crackdown that a United Nations’ report has said included mass killings and gang-rapes.

Former UN High Commissioner for Human Rights, Zeid Ra‘ad al-Hussein, told the Human Rights Council that the episode was a “textbook example of ethnic cleansing”, according to the UN website.

According to state media, when asked to comment on the plight of the Uighurs in China, Dr Mahathir said Malaysia has always advocated for the settlement of conflicts through negotiation, arbitration or court of law.

“We should tell China (to) please treat these people as citizens. The fact that they have a different religion should not influence the treatment towards them. When you resort to violence, then it's very difficult to find a good conclusion because there has been no case where violence has achieved the objective,” he said.