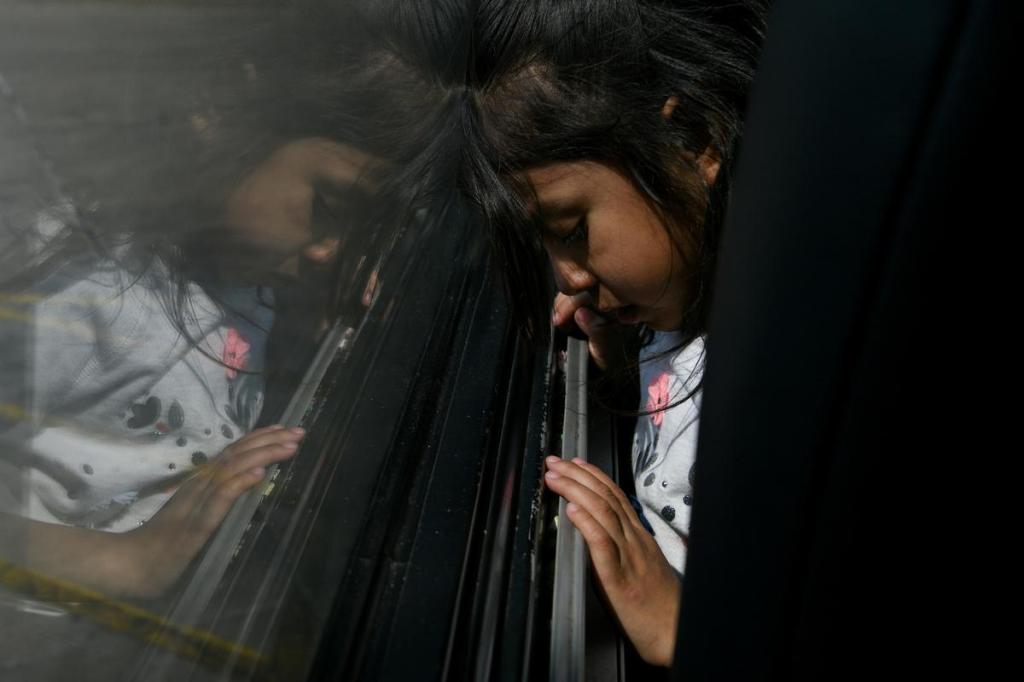 Washington: The US and Guatemala on Friday afternoon inked a deal on immigration, according to the White House.

In the US capital, the two sides signed the so-called "safe third country" agreement, requiring migrants who pass through Guatemala to seek asylum there before heading to the United States.

Witnessing the signing ceremony, Trump told reporters that the pact will put "coyotes and the smugglers out of business."

Trump has long criticised the Northern Triangle countries of Central America, namely Guatemala, El Salvador and Honduras, accusing them of not doing enough to prevent their citizens from leaving to seek asylum in the US.

Under the deal, asylum seekers from Honduras and El Salvador, who have to go through Guatemala on their way to the US will be directed to seek protection there.

The deal came days after Trump on Tuesday threatened to impose tariffs and other penalties on Guatemala, after the Central American nation's high court blocked its government from signing an asylum deal with Washington.

Earlier this month, Guatemala's high court ruled that Guatemalan President Jimmy Morales could not commit to the deal with the US side without the approval of the nation's parliament.

It remains unclear how Morales will implement the agreement given the aforementioned court ruling.