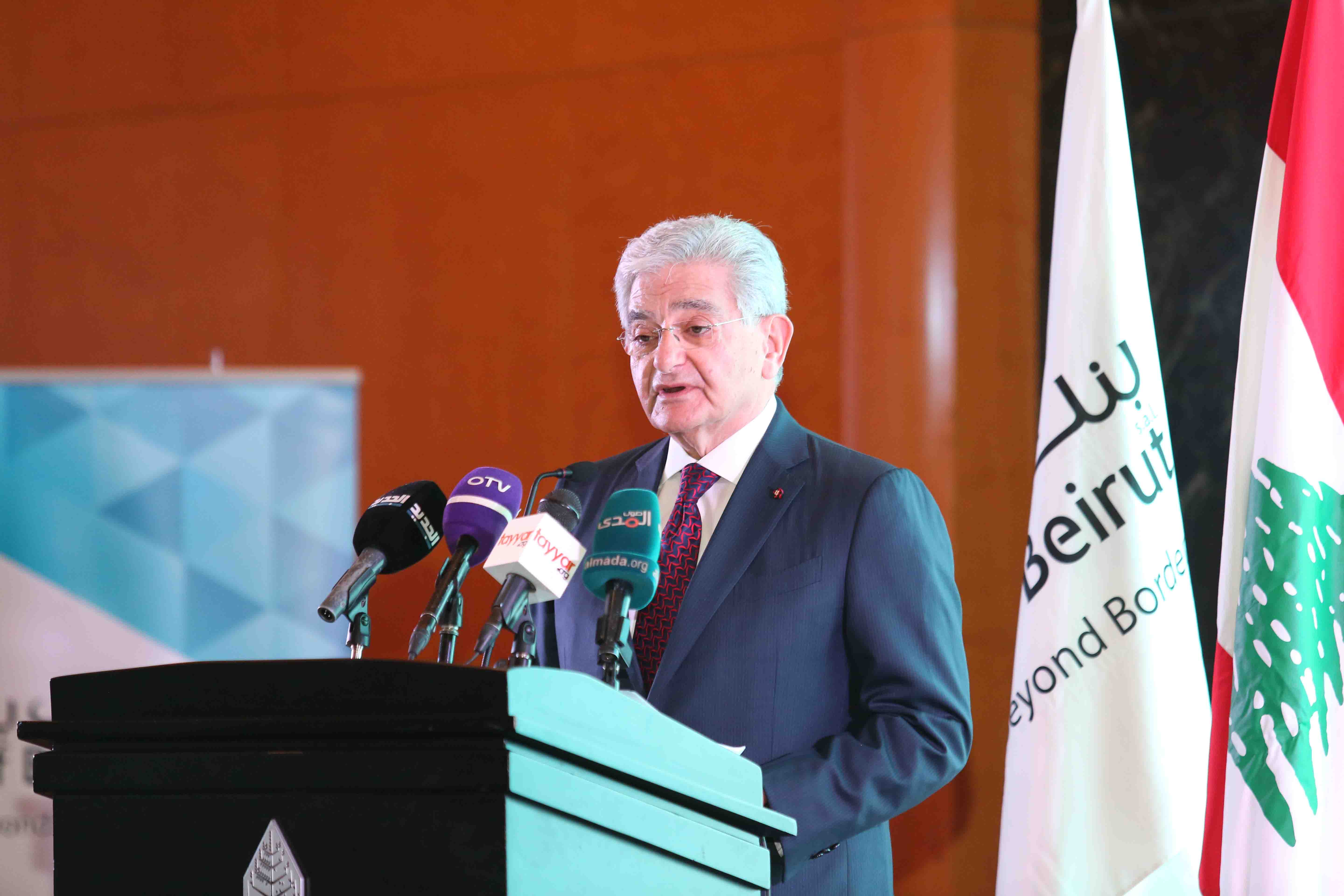 Muscat: Dr. Salim Sfeir, Chairman of Bank of Beirut, was unanimously elected as Chairman of Association of Banks in Lebanon (ABL), the leading industry association of the country. With a key mission to effectively promote the interests of the Lebanese banking sector, the Association has been a leading contributor to public policy debates and legislation, in particular those related to the financial sector.

Following his election, Dr. Sfeir set the ABL strategy for the years to come, pointing out that his objectives are to increase of the presence of the Association as an influencer in the economic, financial and tax policies, the completion of the regulatory structure within the Association and the strengthening of the coordination with the Governor of the Central Bank of Lebanon to improve the development of the banking sector.

Dr. Sfeir has held the position of Chairman and Chief Executive Officer of Bank of Beirut since 1993. Since then, Dr. Sfeir has had an active role in leading Bank of Beirut through both prosperous and challenging times and establishing its current status as a leading and widely recognised bank in Lebanon and in the region.

Bank of Beirut, one of the most prominent commercial banks, has five branches in Oman. Ranked amongst the top banks in terms of total assets and profits, it occupies a distinguished position in the local, regional and international market.

Bank of Beirut provides an extensive range of wholesale and retail banking services in all its branches located in Al Ghubrah (branch and head office), Shatti Al Qurum, Al Mouj Muscat and Sohar. In addition, the Bank has over 70 branches spread across Lebanon, subsidiaries in Australia, UK & Germany, branch in Cyprus, and rep offices in UAE, Nigeria & Ghana.