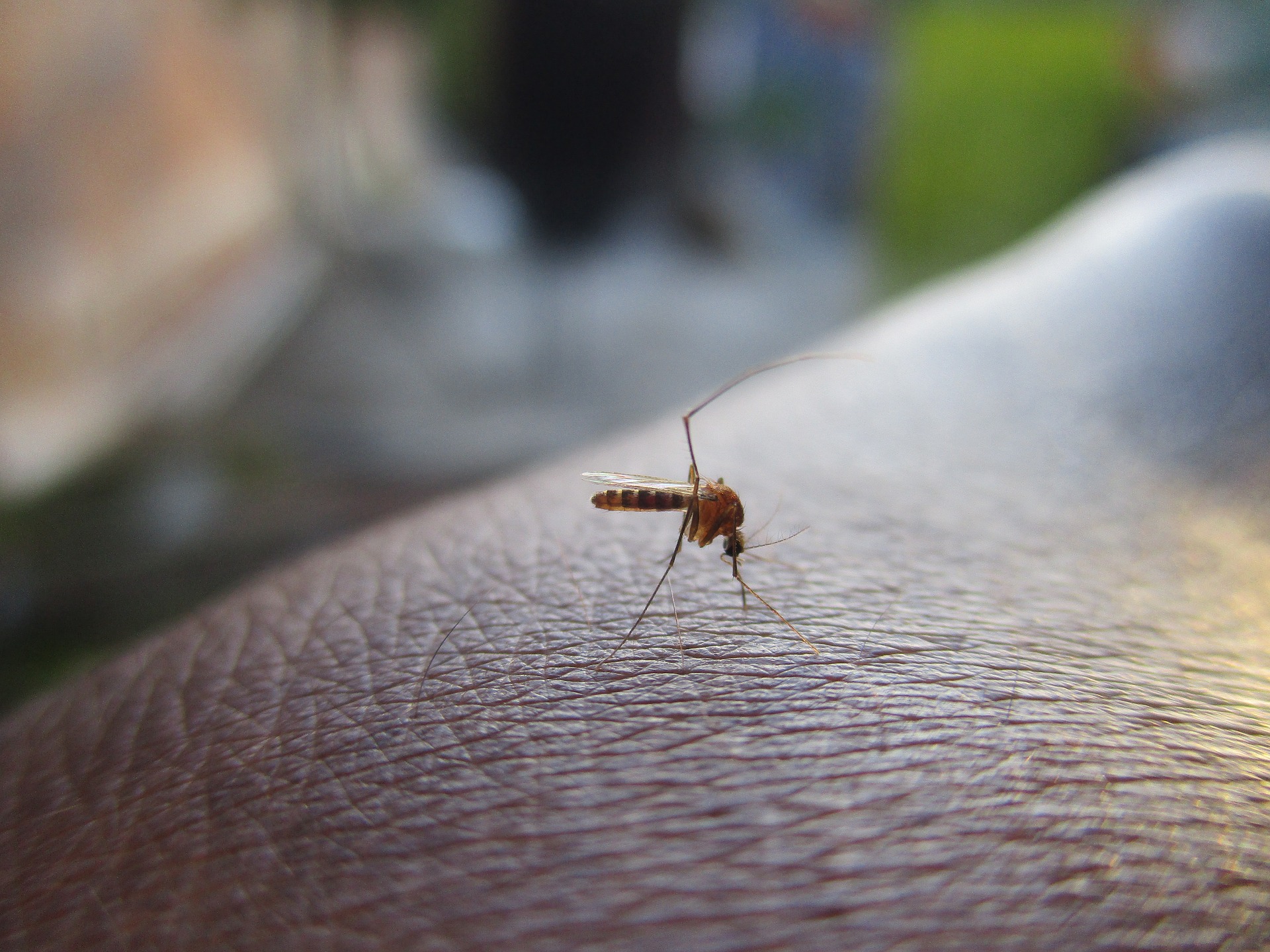 Manila: The Mayor of Manila Francisco 'Isko' Moreno Domagoso said on Friday that the city government had begun an anti-dengue campaign to keep an outbreak of the disease at bay.

"I already tasked the Manila Health Department to check our facilities and schools even if the outbreak hasn't reached us," Domagoso said in a briefing at the National Press Club in Intramuros, Manila.

On July 15, the Department of Health declared a national dengue alert due to the rapid increase of dengue cases in Region 4-B (Mimaropa), Western Visayas, Central Visayas, and Northern Mindanao. These areas have exceeded the epidemic threshold for dengue.

According to the DOH Epidemiology Bureau, the dengue cases nationwide have reached a cumulative figure of 106,630, which is 85 percent higher compared to the same period last year at 57,564 cases.

Stressing that stagnant water is breeding places for mosquitoes, Domagoso said he has instructed the cleanup of public areas, where water tend to gather.

"And I encourage and enjoin all barangay officials (to do) declogging, clean the drainage, the stagnant water, that's the real problem when it comes to dengue," he added.