35 children in Oman affected by cybercrimes in 2019 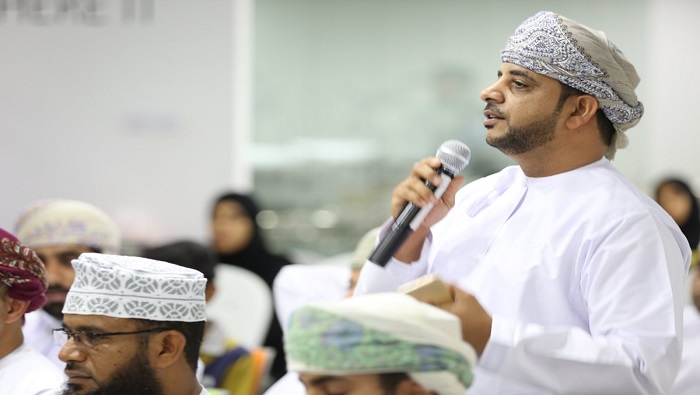 Muscat: 35 children in Oman fell victim to cybercrimes in Oman between January 1 and June 30, 2019, according to data from the nation’s Computer Emergency Readiness Team.
According to the report, "minors under 18 have been victims of 35 cybercrimes during the period."

The vast majority of these crimes were electronic blackmail (27 cases), followed by three cases of fraud and five cases of revenge crimes.

Aziza Al Rashdi, Director of Professional Cybersecurity Services at Oman’s CERT, said that there were likely many crimes that are not reported via the hotlines available, mostly because of fear of what would happen if they were to speak out.

These comments came on Monday morning during an interactive session titled ‘Shorkum’, which was hosted by the Information Technology Authority (ITA), and featured a panel involving OCERT, the Ministry of Social Development, the Public Prosecution, and the Ministry of Education.

Saud Al Maawali, Director of Public Prosecution in Suwaiq, said: "While children can be victims, sometimes what they think of itself can make them perpetrators of a crime. Even the smallest crime can have a heavy punishment, and so children can be turned into criminals.

He added: "In one case, a teacher complained that schoolchildren had fabricated immoral images of him by photo shopping his face onto another body. We found the schoolkids who had done that and those who spread the image around. Even with considerations under the law, they were looking at four months at a rehabilitation centre.

"It was only the teacher's leniency that let him drop the case," he added. "The parents were shocked that their kids, some of whom were good students, could face imprisonment so suddenly."
A statement by the ITA read: "This session aimed to highlight the dangers facing kids online, promoting parents’ awareness on actions to be taken to protect kids from these dangers as well as introducing the available solutions and tools to reduce them.

"The session also sought to identify ideas and suggestions to create a safer cyberspace for future generations," the statement added. 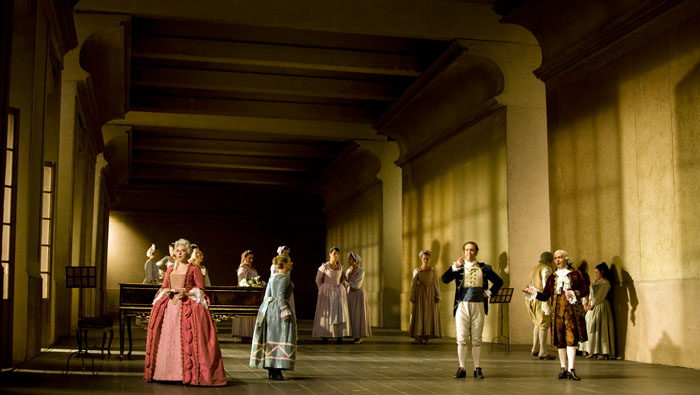 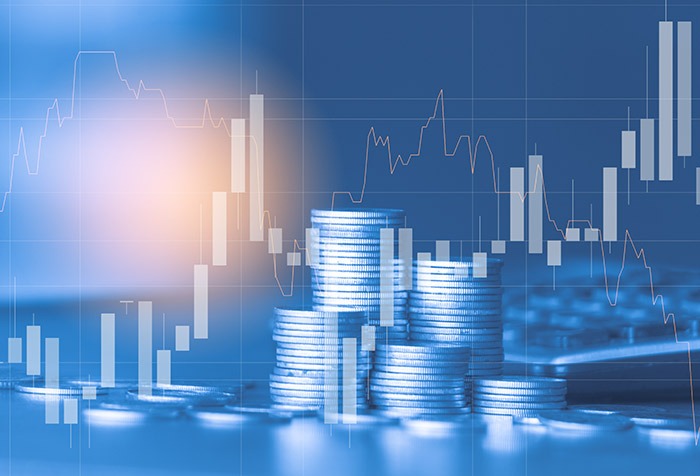 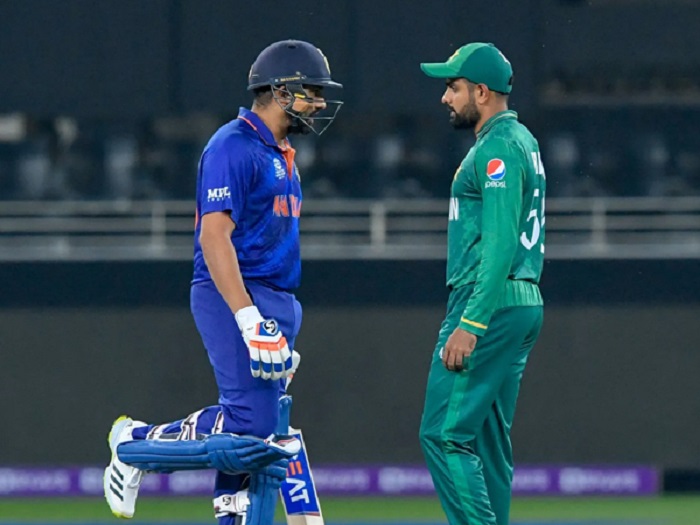 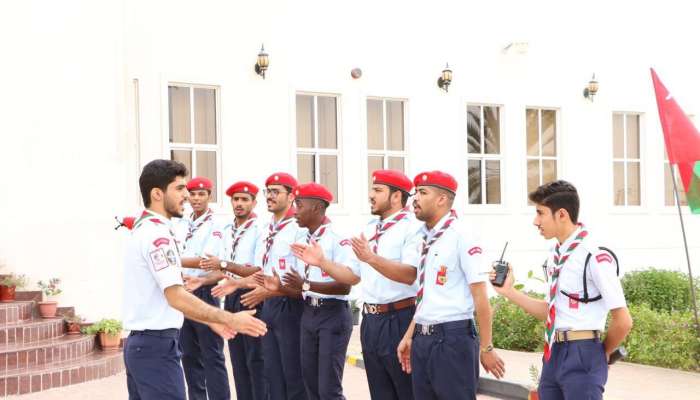