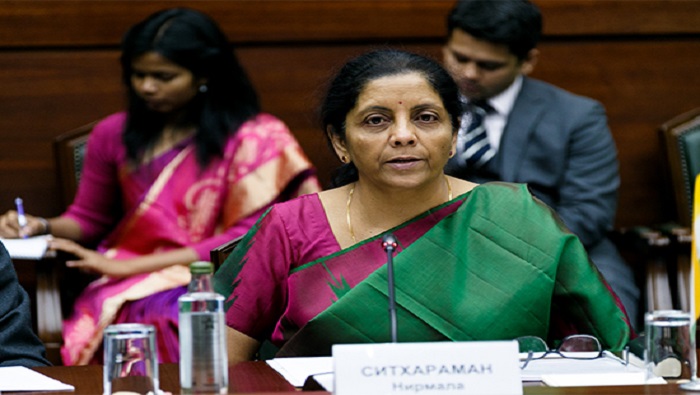 Muscat: Indians living in Oman can get their Aadhaar cards issued on their arrival, the Indian government said on Friday.

Announcing this while presenting the 2019-20 Union Budget in the Parliament, Union Finance Minister Nirmala Sitharaman said, "I propose to consider issuing Aadhaar card for non resident Indians (NRIs) with Indian passports after their arrival in India without waiting for the mandatory 180 days."

This announcement of Union Budget 2019 comes as a great relief for the non-resident Indians (NRIs) who hold Indian passport.

Banks, investment services and even mobile phone SIM card providers in India do not do business unless a citizen hands over the Aadhaar card number.

India on Friday unveiled a budget aimed at boosting infrastructure in several sectors, the first since the Bharatiya Janata Party led by Prime Minister Narendra Modi returned to power.