North Korea lashes out at US days after leaders’ summit 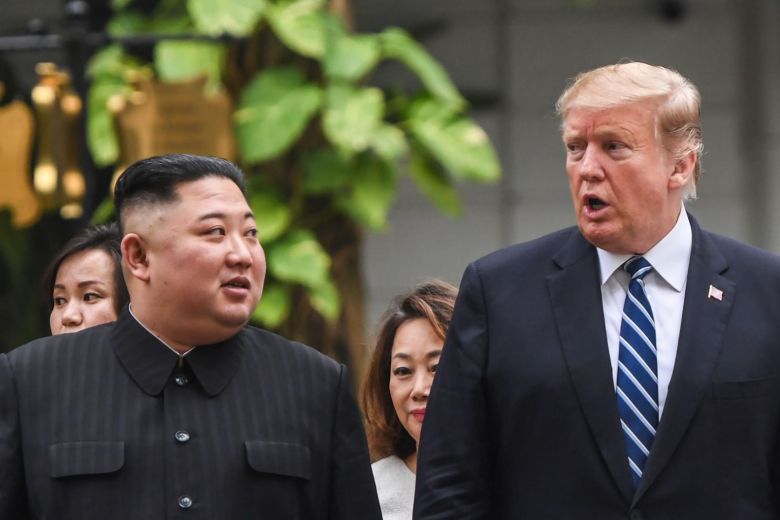 Pyongyang: Days after the leaders of the United States and North Korea met in the heavily fortified demilitarised zone (DMZ) between the two Koreas, the latter has accused the US of being "hell-bent on hostile acts.”

The North Korean delegation to the United Nations on Wednesday said that the US was "obsessed with sanctions”.

After talks between the two lasted for almost an hour, the of Kim Jong Un and Donald Trump had agreed to set up teams to resume stalled negotiations on denuclearisation.

But the latest North Korean statement marks a shift in tone and a return to the angry exchanges that have marred relations between the countries in recent times.

North Korea also accused Washington of attempting to "undermine the peaceful atmosphere" on the Korean peninsula.

The North Korean delegation said it was responding to a US allegation that it had breached a cap on refined petroleum imports that was set in 2017.

It also said it was responding to a joint letter sent by the US, France, Germany and the UK to all UN member states that called on all countries to comply with sanctions on North Korea, including the repatriation of North Korean workers home.

Under UN sanctions imposed in December 2017 after ballistic missiles tests, all North Korean nationals working abroad have to return home by the end of 2019, restricting a vital source of foreign currency.