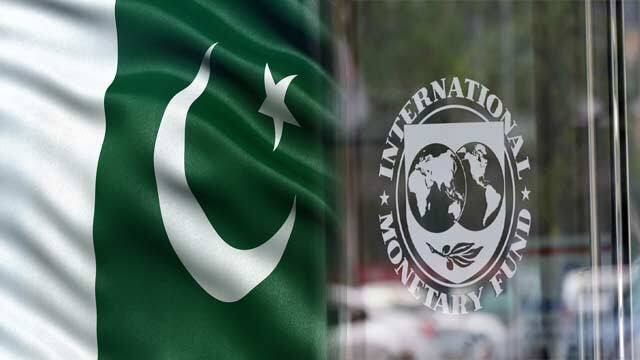 Lahore: In a bid to revive “sustainable growth to the country’s economy and improve the standards of living,” the executive board of the International Monetary Fund (IMF) approved a $6 billion bailout package for Pakistan on Wednesday.

The decision was announced by the Fund’s spokesperson, Gerry Rice, on Twitter.

“IMF Executive Board approved today a three-year US$6 billion loan to support #Pakistan’s economic plan, which aims to return sustainable growth to the country’s economy and improve the standards of living,” Rice said.

The IMF board released $1 billion to Pakistan immediately and said in a statement that the programme aims to “support the authorities’ economic reform program” and to help “reduce economic vulnerabilities and generate sustainable and balanced growth.”

The fund will review Pakistan’s performance quarterly over 39 months, phasing release of the additional aid over time.

Advisor to the Prime Minister of Pakistan on Finance, Revenue and Economic Affairs, Dr Abdul Hafeez Shaikh, said, “IMF Board approved a $6 billion Extended Fund Facility (EFF) for Pakistan to support our economic reform program. Our program supports broad based growth by reducing imbalances in the economy. Social spending has been strengthened to completely protect vulnerable segments.”

“A structural reform agenda which includes improving public finances & reducing public debt through revenue reforms is key part of the program. This support bodes well for the country & is a testament to Govt. resolve for ensuring financial discipline & sound economic management,”he added.