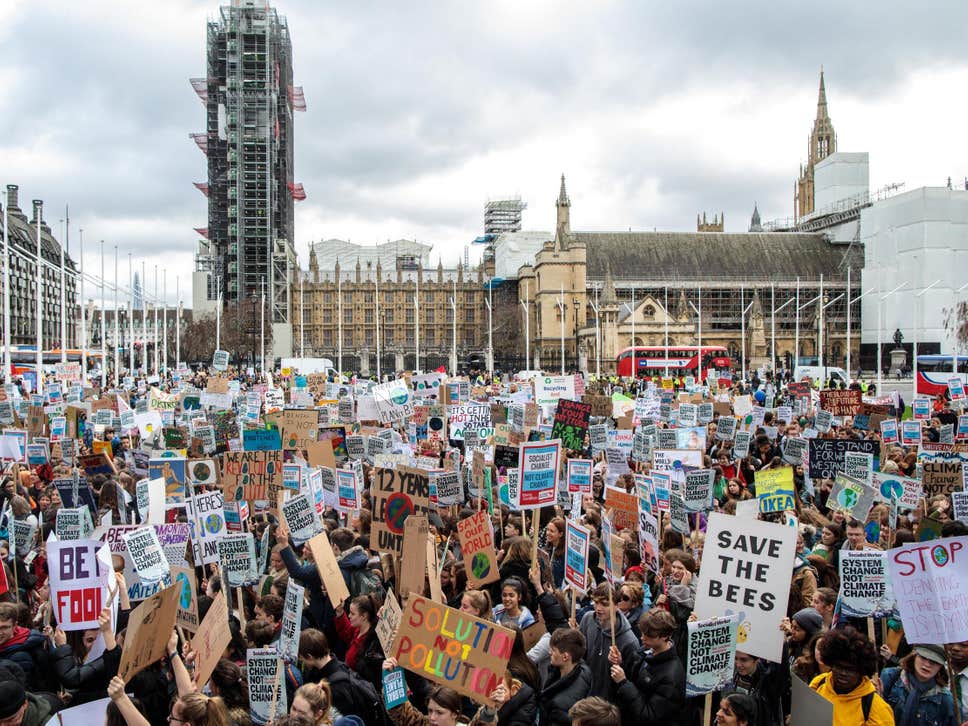 Madrid: Thousands of protestors took to the streets of Madrid to oppose the suspension of the ‘anti-pollution plan’ by the newly elected conservative mayor.

The policy aimed to ensure the city complied with the EU's clean air rules.

Fines were levied on drivers who broke the rules.

The new mayor has been backed by other parties, including centrist Ciudadanos and the far-right VOX. They oppose the plan, known as "Madrid Central".

In heatwave conditions, demonstrators thronged the streets of the Spanish capital on Saturday, calling on the mayor to reinstate the ban.