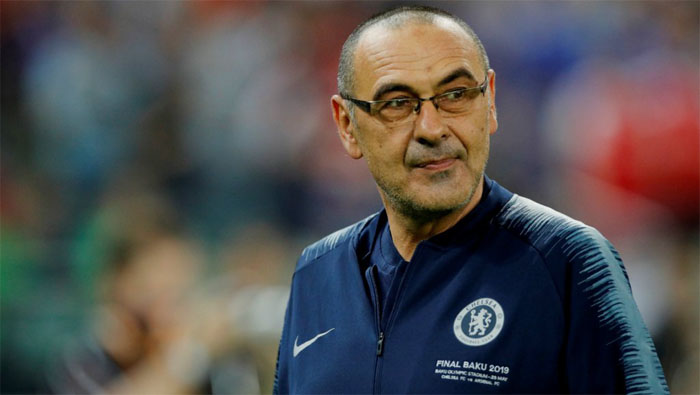 Rome: Juventus have officially appointed Maurizio Sarri as their coach after reaching an agreement with Chelsea for the Italian to return to Italy.

Sarri spent just one season at Stamford Bridge after leaving Napoli last summer. In his time in London, he guided the side back to the Champions League and also won the Europa League.

Both Chelsea and Juventus announced the news simultaneously.

At Chelsea, meanwhile, it remains to be seen who will take over, though Derby County coach and Chelsea legend Frank Lampard is the favourite for the job, the Spanish MARCA newspaper reported.