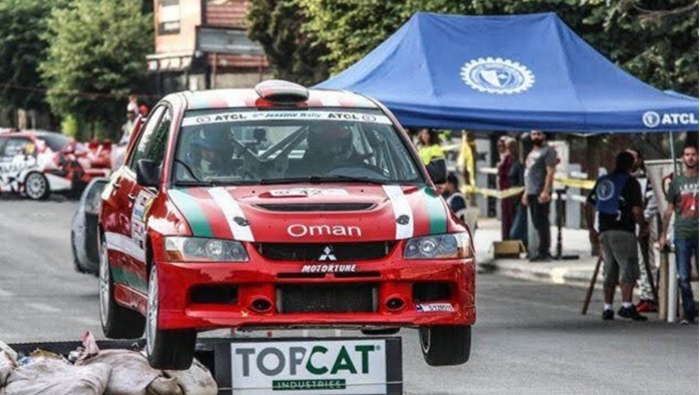 Beirut: Oman's driver Abdullah al Rawahi succeeded in his first test on the asphalt road when he came fourth in the N category in the second round of the Lebanese Rally Championship / Jezzine Rally, which took place over two days in the mountains of Lebanon with participation of 22 drivers from various world countries.
Abdullah al Rawahi said, “In fact, the idea of participation was to know about driving in the asphalt roads, the strengths and weaknesses of the roads, as well as the difference between them and the normal roads in the rallies. My next participation will be in the Rally of Jordan in preparation for the participation in the Middle East Rally in Lebanon."