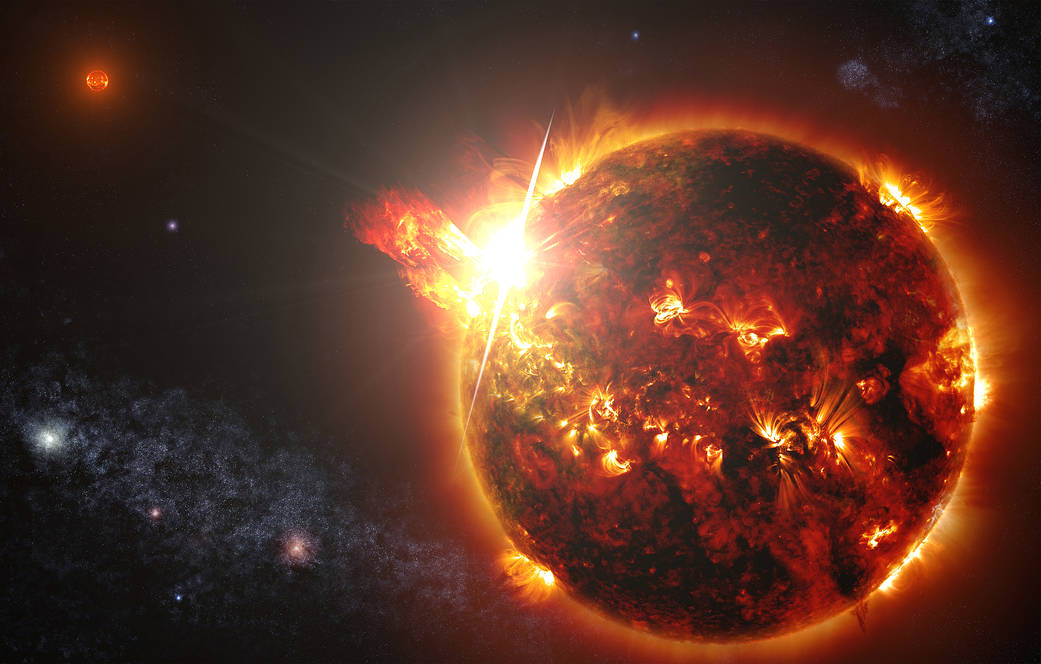 San Diego: The US space agency NASA announced it had detected a coronal mass ejection (CME) from a star 450 light years from Earth.

In a post on Twitter, the agency wrote: "For the 1st time, we've detected other than our own!

According to a news release from NASA, the discovery was made as part of a new study using the Chandra X-ray Observatory .

According to the space agency, the "extrasolar" CME was seen "emanating from a star called HR 9024, which is located about 450 light years from Earth. This represents the first time that researchers have thoroughly identified and characterised a CME from a star other than our Sun."