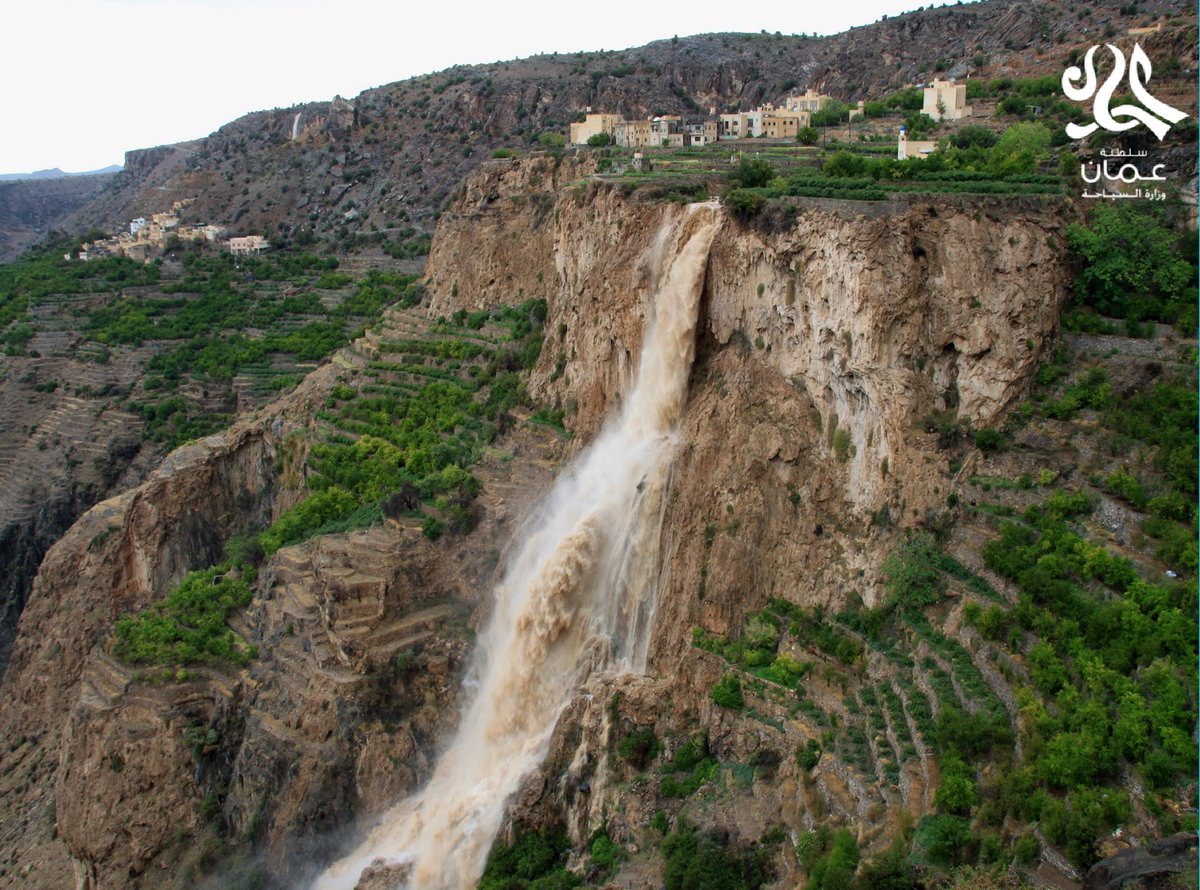 Muscat: Visitors to the beautiful Al Jabal Al Akhdar Nature Reserve will now have to pay an entrance fee as the Ministry of Environment and Climate Affairs looks to encourage sustainable tourism and boost the local economy.
It is hoped that the new charge, as well as regulations on camping, hunting and visiting times will help achieve the goals of the reserve in protecting the biodiversity of species along the Al Hajar Mountains, encouraging sustainable environmental tourism and improving local economic, social, and cultural conditions.
A decision statement from the Ministry of Environment and Climate Affairs read: “The following entrance fees will be charged in exchange for entering Jabal Al Akhdar Nature Reserve: OMR1 for Omani adults, OMR5 for non-Omanis for a day visit. OMR5 for Omanis for an overnight stay, OMR10 for non-Omanis, 100 baizas for Omani children under 16, OMR1 for non-Omani children for daytime visit, OMR1 for overnight stay for Omani children, OMR5 for non-Omani children for overnight stay.”
The fees are not applicable for military members, government officials, and academic researchers during official duty, or for residents of the reserve and their first-degree relatives.
Al Jabal Al Akhdar is over 2500 meters above sea level and features a mild climate as it registers less than 30 degrees Celsius even in the summer.
The reserve features 71 species of birds, Arabian wolves and foxes and 10 types of rodents which exist in Al Hajr Al Gharbi Mountains, all of which make for a spectacular viewing experience amidst the lush greenery of the area.
Mohammed Al Shuraiqi, a tour guide in the area, is excited about the prospects of increased tourism to the reserve itself.
Al Shuraiqi told Times of Oman: “We’ve been informed about the new law, which just came out today. I definitely want to be able to take tourists to the reserve because it is an important cultural and tourism area. The more people visit, the more tourism it will attract. “
“The area has ancestral homes and old villages such as Al Sougra as well as alalalans (a variety of local pine) and boot berry trees. Tourists used to camp at the border of the reserve, but now with this new law, we think that there will be more cooperation and a boost to tourism, while still keeping this beautiful area safe,” he added.
Abandoned settlements
The reserve stretches along parts of the mountain and reaches the borders of South Al Batinah. Some local communities still live in small villages in the area, which is also dotted by ancient caves and abandoned settlements in the mountains.
According to the ministerial decision, “Entering the reserve outside of visiting hours, camping without authorisation, violating behaviour guidelines inside the reserve, which are advertised clearly by the Ministry of Environment and Climate Affairs, attempting to hunt or collect wildlife or cultural relics or any other part of the reserve, starting a fire without authorisation,” and violating the reserve with pollutants or garbage or using firearms within its borders are all acts punishable by a fine of at least OMR50 and no more than OMR200 fine.