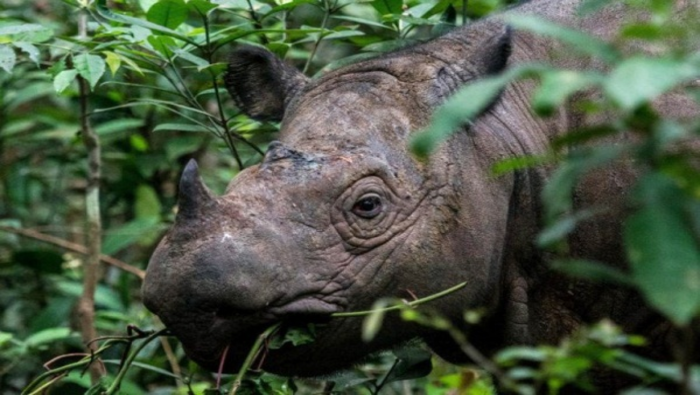 A post mortem conducted on Tam, as the rhino was known, revealed the cause of death. The rhino spent his life on a wildlife reserve on an island in Borneo.

The World Wildlife Fund (WWF) Malaysia said on Twitter: "Today, we bid farewell to Tam, our last surviving male Sumatran #rhino. Our hearts are filled with sadness as we mourn the loss of a species. With Tam gone, we now only have Iman left, our last female rhino. Let the loss of Tam be the wakeup call. Our #wildlife needs protection."

A female rhino named Iman is now the last member of the species in Malaysia. According to WWF, the Sumatran rhino was once found in large numbers as far away as the foothills of the Eastern Himalayas in Bhutan, but due to poaching and habitat loss its numbers have dwindled. The species is now extinct in the wild with approximately only 80 left in captivity worldwide according to activists.