The EU's most interesting new MEP's 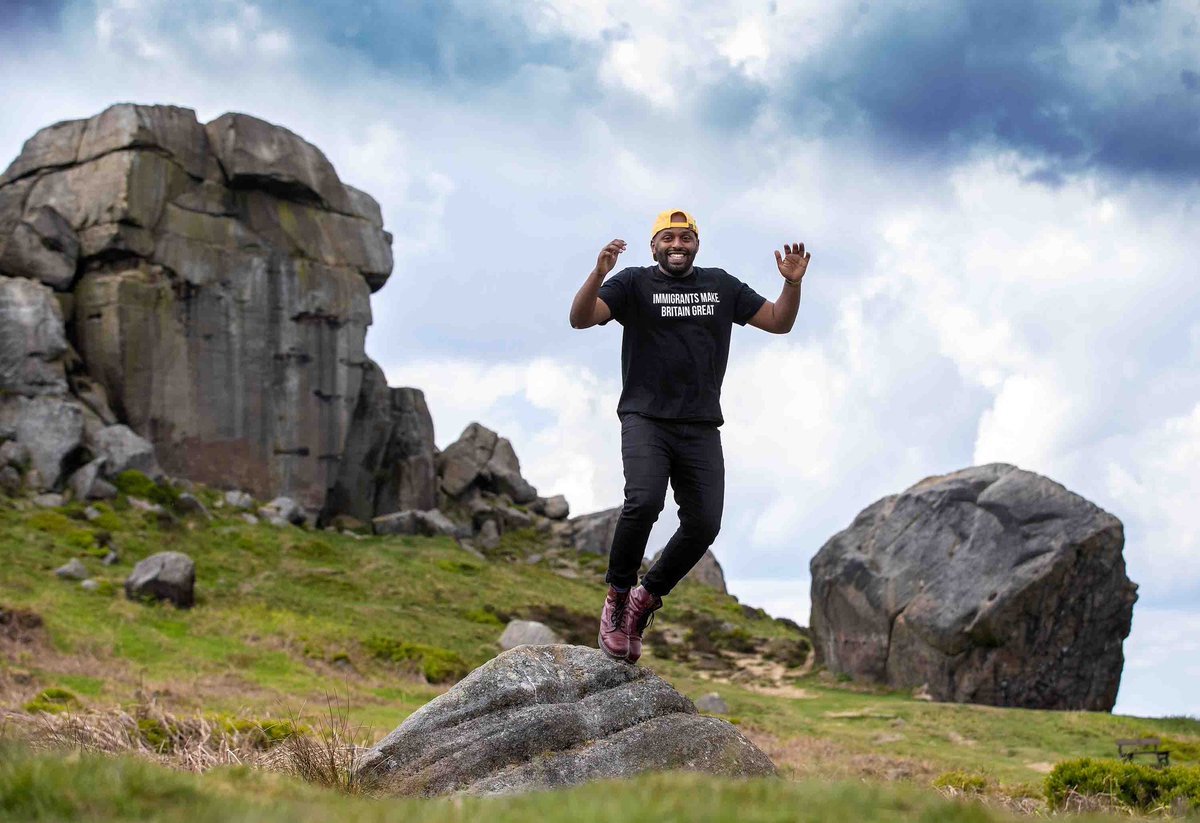 London: With an intake that includes youthful idealists, weathered political survivors, former fascists and candidates elected from pre-trial detention, the European Parliament looks set to play host to a colourful and controversial array of lawmakers.

Here are just a few of the people to watch out for in the new legislature:

Dubbed “Britain’s coolest mayor,” Magid Magid is a baseball cap topped British-Somali who came to the UK as a child refugee and will head to Brussels as a Green Party MEP.

Often seen posing crouched on a car roof, clad in gold chains and wearing a big grin, the 29-year-old preaches a message of racial tolerance and social inclusion.

Last year he assumed the ceremonial role of Lord Mayor of Sheffield, a northern city at the heart of Britain’s industrial revolution, to which he wrote a “love letter” on his personal internet page.

He first gained attention for appearing on a reality TV show, and has since picked squabbles with US President Donald Trump and stuck up for environmental causes.

In reaction to the election result, he tweeted from his @MagicMagid account: “This’ll be more than a fleeting midsummer night’s dream in Brussels. We’re going to turn the tide of history!”

But with the UK currently set to leave the EU on October 31, it is unclear how long Magid will be able to weave his magic in the bloc.

After persistently occupying the centre stage of Italian domestic politics for more than two decades, three-time Italian prime minister Silvio Berlusconi is set for a new role in Europe.

The 82-year-old billionaire, known as “the immortal” for his longevity in politics, will enter the European Parliament for the first time for his centre-right Forza Italia party.

In preparation, the crooner-turned-property and media magnate has already bought a property in Brussels complete with a swimming pool, gym and large rooms for hosting receptions, according to Italian press reports.

One of his ambitions is to encourage warmer relations between Europe and Russia, whose leader Vladimir Putin is a friend.

Pietro Bartolo is a well known doctor from the Italian island of Lampedusa, the front line for migrant rescues in the Mediterranean.

He became famous in Italy through his appearance in the 2016 documentary “Fire at Sea”, an unflinching depiction of the desperate people who arrive on Lampedusa each year trying to enter the European Union, and the thousands more who have died trying.

He has said his experience put him face to face with “the biggest crimes that can be committed against humanity”.

The 63-year-old plans to take the issue of migration to the heart of Europe, joining the parliament among the ranks of Italy’s Democratic Party.

He has said he wants to revise Europe’s so-called Dublin asylum rules, which stipulate that the country of first arrival must process asylum seekers, instead allowing people to “reach the country they want to live in”.

Nico Semsrott is a TV comedian who “promises to disappoint” and on Sunday became the second member of Germany’s satirical party “Die Partei” to win a seat in the European Parliament.

“I didn’t think, when I took part in my first poetry slam in a smokey cellar in 2007, that 12 years later I would be elected to the same parliament as Silvio Berlusconi,” he later tweeted.

Semsrott is set to quit his TV role, as Sonneborn did in 2014.

Clad in his trademark black hoodie, Semsrott told voters in a tongue-in-cheek video posted on his Facebook page: “I promise to disappoint — I just don’t know how yet”.

Lawmakers in the dock

Former Catalan vice-president Oriol Junqueras is one of 12 separatist leaders currently on trial over Catalonia’s failed bid to break away from Spain in 2017.

In custody for a year and a half, he made the European elections a priority in order to “defeat the (Spanish) State in front of Europe” and “bring the cause of political prisoners” to the European Parliament, in a reference to the Catalan leaders like himself who are in jail while on trial.

But it is unclear if the leader of the pro-independence ERC party, who faces a jail term of 25 years if convicted, will be allowed to leave the prison near Madrid where he is being held in order to take up his seat.

Junqueras was also elected a member of Spain’s lower house of parliament in an April general election.

Spain’s Supreme Court allowed the 50-year-old former university professor to leave jail last week to be sworn in but the assembly suspended his mandate a few days later because of his legal situation.

At the European Parliament he could cross paths with Carles Puigdemont, who was president of Catalonia at the time of the failed independence bid and who heads Catalonia’s other main secessionist party, Junts per Catalunya (JxCAT).

Puigdemont, who fled to Belgium shortly after Catalonia declared independence to avoid arrest, was also elected to the European Parliament but it is not clear if he will be able to take his seat.

Under Spanish rules, all of those elected to the European Parliament first have to swear they will abide by Spain’s constitution — in person.

If Puigdemont came to Spain, he would immediately be arrested on a charge of rebellion.