New clause will not affect residents, citizens of Oman: ROP 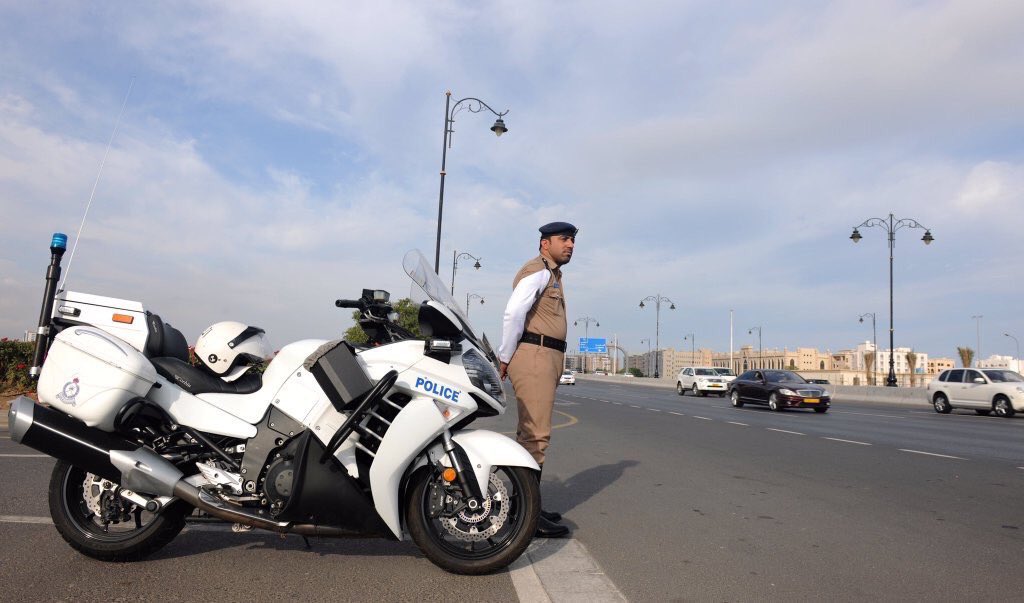 Muscat: The Royal Oman Police (ROP) has rubbished rumours about the new civil service law and explained that the new decision would not affect fees for services provided by the ROP to citizens or residents.

In an online statement, the ROP said, "ROP followed up on social media discussions on resolution no. 2019/128, which amends certain provisions of the executive regulations of the Civil Status Law."

"We would like to clarify that this decision relates to organizing the network of the civil status system with relevant authorities, that will facilitate and expidite completion of transactions. It does not affect services provided and fees charged by the ROP to citizens or residents," the statement added.

The police has called on all to take information only from official sources in order to avoid rumours.

Last sunday, the ROP had issued the particular decision which sought to impose fees on government and private institutions for the use of ID cards and residence cards through the electronic system.

According to the decision, the institution is obliged to pay OMR 30 per year for each computer used to obtain data from the cards issued by the ROP.

The text of the decision to amend some provisions of the Executive Regulations of the Civil Status Law, added as a third clause to the existing law, reads, "Thirdly: To take advantage of the ID card and residence card through the information system, government sector will have to pay fees of OMR 30 per year per computer at a maximum of OMR 2500, and for the private sector it is OMR 30 per year for each computer." 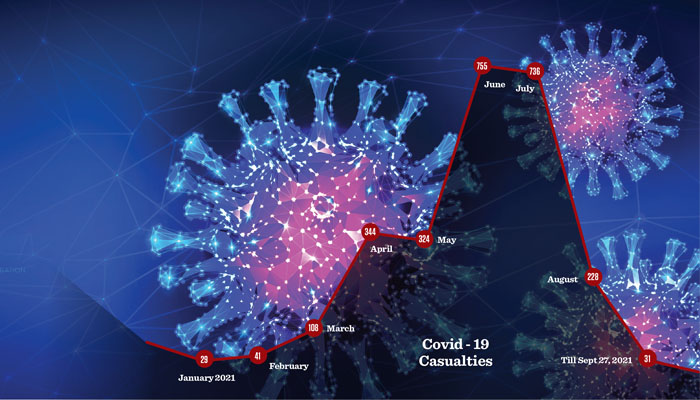