Indian election results: Congress all but routed from country 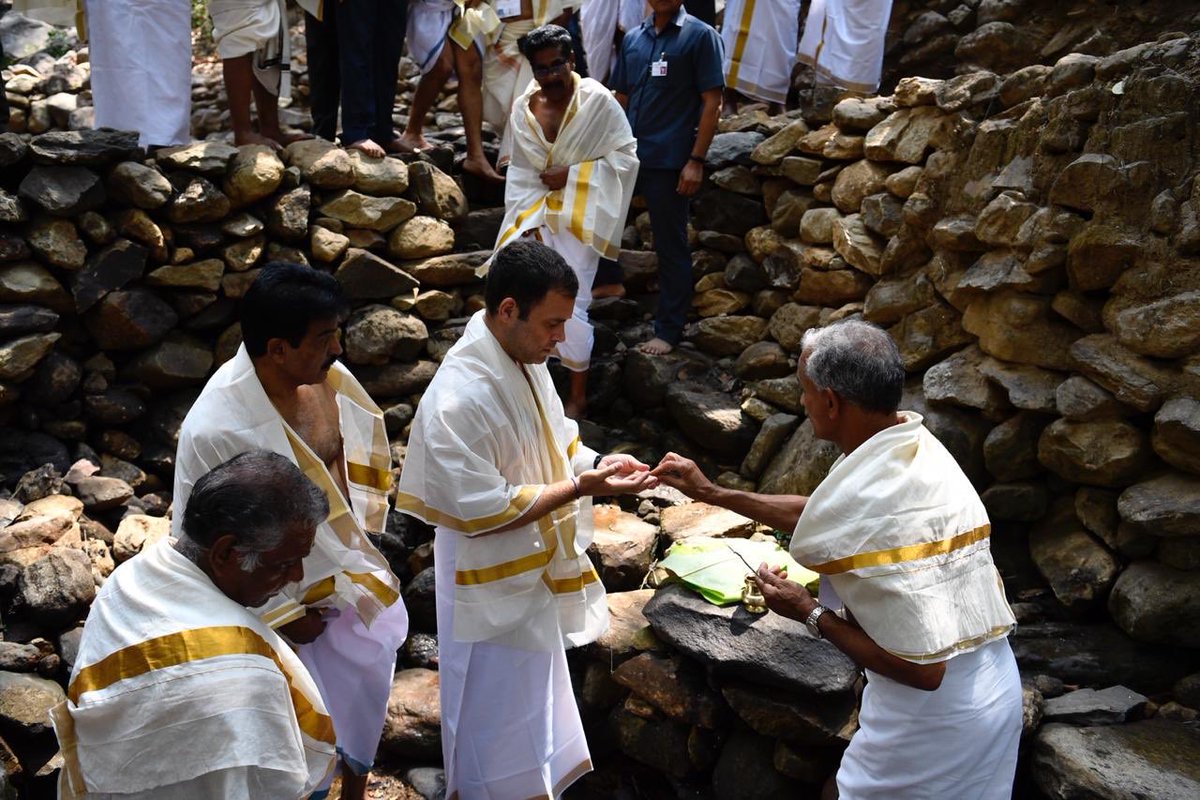 New Delhi: The Narendra Modi-led National Democratic Alliance is set to form the new government in India as reports indicate that it will end up with more than the 272 seats in the Lok Sabha that are needed to form a majority government.

Modi and BJP Chief Amit Shah took to Twitter to congratulate and thank the country for giving their party, the Bharatiya Janata Party (BJP), a resounding victory. However, the final results of the polls have not yet been declared in the country.

The Indian National Congress (INC) performed a little better, and they are touted to cross the 50 seat mark even though they managed to win only 44 seats in 2014. Several political pundits who had predicted that the party would hit triple digits were proven wrong in the first few hours after the counting of votes began. There are rumblings of unhappiness with the current leadership of the INC among party cadres but none have voiced their discomfort openly. After their slogan ‘Chowkidar Chor Hai’ (the Security Guard is a thief) flopped, the Gandhi family (leaders of the INC) and the upper echelons of party leadership have reportedly gone into a huddle to discuss future options for the party.

This is the second consecutive loss for the INC by the BJP, which came to power in 2014 by a similar margin. Not only is Indian Prime Minister Narendra Modi set to come back to power for his second term, he is also touted to win his constituency election in Varanasi, Uttar Pradesh. INC President Rahul Gandhi, on the other hand, may lose from Amethi (the Gandhi dynasty bastion) to Smriti Irani who has made significant gains as per latest Election Commission of India reports. His sister and star campaigner Priyanka Gandhi spent a lot of time campaigning for her brother in the town.

Kerala is the only state in India where Congress seems to have a majority, that too because of a pre-poll alliance with the UDF. Shashi Tharoor is being credited for Congress’ expected win in Kerala. The Aam Aadmi Party has been routed from Delhi as the BJP is set to sweep all seven seats in the national capital.

In Uttar Pradesh, BJP is touted to win 60 out of 80 Lok Sabha seats. It faced tough competition from the Bahujan Samaj Party, Samajwadi Party and INC that formed a pre-poll alliance in the state. The BJP has made inroads in several Indian States like Jammu and Kashmir, West Bengal and Sikkim, where it earlier had limited to no presence. Though it may not win in those States, they will form an opposition. Non-national and independent parties and candidates have been all but routed in the major states of the country, with a few candidates touted to win in the smaller states in the country.