One killed during Anti-Muslim rioting in Sri Lanka 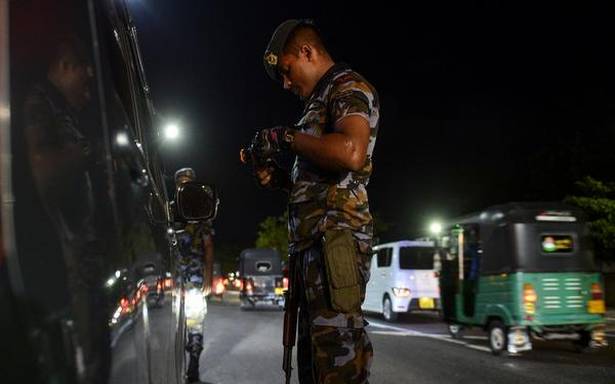 Colombo: At least one person was killed in Sri Lanka as anti-Muslim rioting continued in the north-west of the country, police announced on Tuesday.

They added that a 42-year-old Muslim man died of stab wounds at his carpentry workshop, noting that police officers fired tear gas at mobs attacking mosques and Muslim owned shops on Monday, and imposed a nationwide curfew..

Sectarian violence has broken out on the island following the Easter Sunday attacks in April in which more than 250 people were killed.