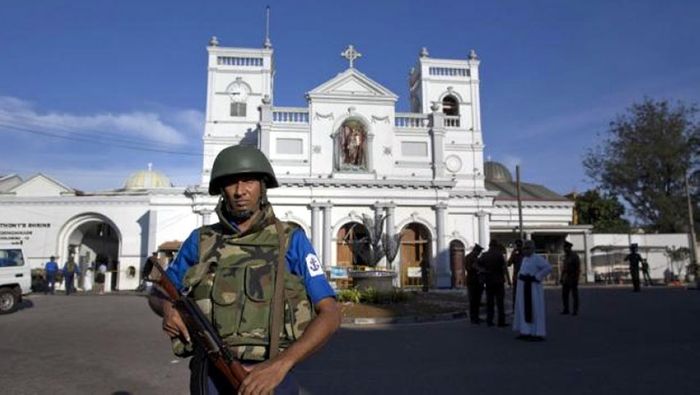 Colombo: A nationwide curfew was imposed across Sri Lanka after violent clashes erupted in the North Western Province and Gampaha on the outskirts of Colombo.

Violent clashes erupted in several towns in the Kurunegala District in northwestern Sri Lanka when angry mobs took to the streets and attacked shops, houses and mosques.

A curfew was imposed immediately in the region and security had been heightened across the district.

Sri Lankan Prime Minister Ranil Wickremesinghe, in a statement urged citizens to remain calm and not be swayed by false information.

At the time of writing, the curfew has been lifted everywhere except the North Western Province. 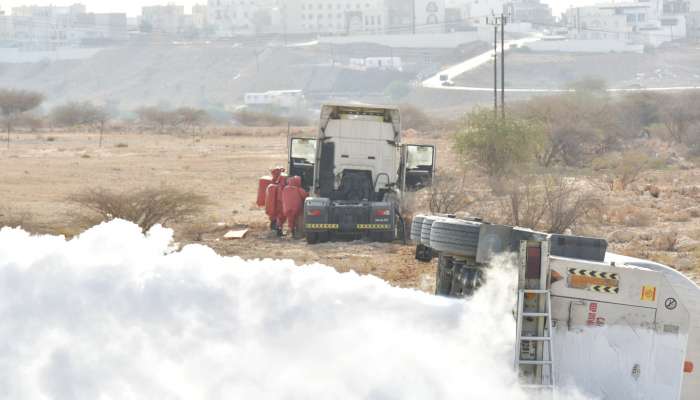