Everyone has a stake in Pakistan: PM Imran Khan 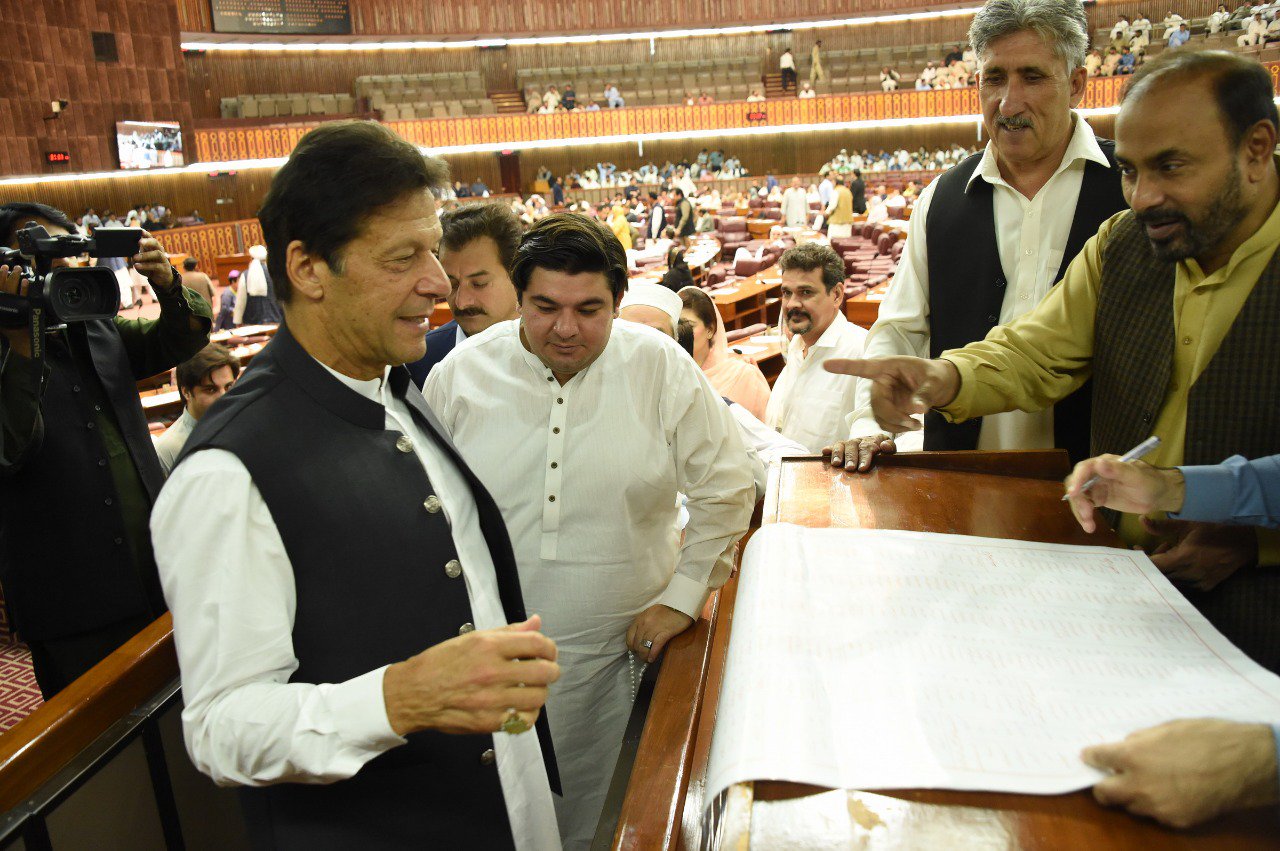 Constitutional amendment 26 was passed at the lower house of Parliament, the National Assembly, with Khan in attendance.

According to a statement by the National Assembly, the Prime Minister voted for the bill personally.

Imran Khan said that no one should feel that "they do not have a stake in Pakistan." He added that the entire nation stands with the people of Pakistan who had faced difficult times.