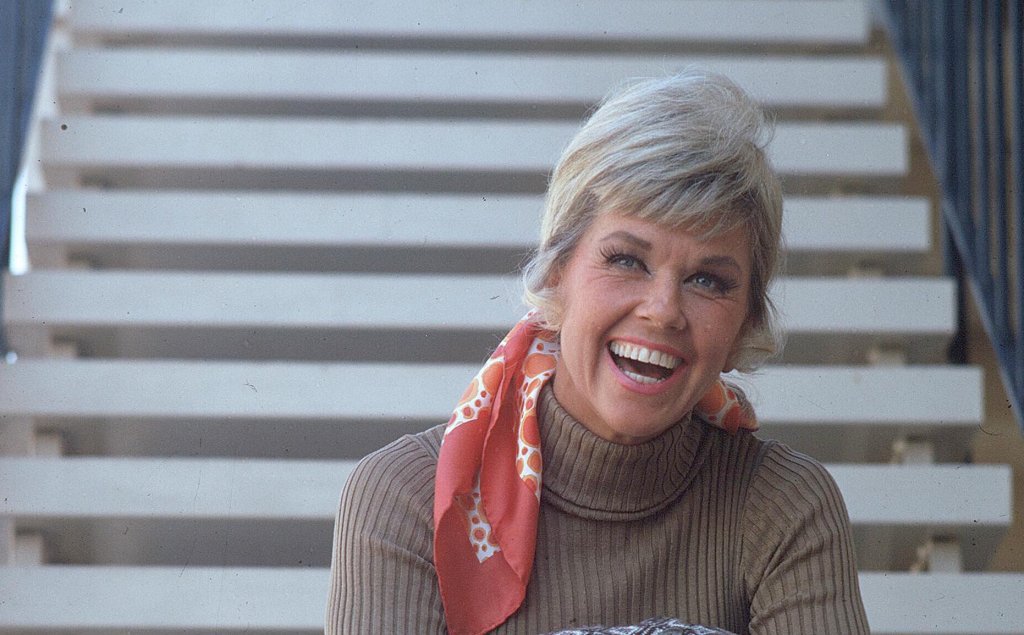 Muscat: Legendary actress/singer turned activist Doris Day has died at the age of 97 .

According to agencies, her foundation, The Doris Day Animal Foundation, confirmed that the activist passed away in California on Monday, surrounded by friends.

The foundation released a statement that read, "Doris Day passed away early this morning at her Carmel Valley home, having celebrated her 97th birthday on April 3 of this year.”

"Her 39 films– many still incredibly popular and shown frequently today -- stand as a testament to her talent. While Day was honoured with awards including the Presidential Medal of Freedom in 2004 and a Grammy for Lifetime Achievement in 2008, she never won an Oscar, and many film critics and fans have decried the Academy’s overlooking Day’s talents,” the statement added.

Ms. Day starred in many films, dramas and musicals in the mid-1900s, including Pillow Talk and The Man That Knew Too Much. She was dubbed ‘America’s Sweetheart’ after giving multiple box-office successes continuously in the 1950s and 60s.

The Doris Day Animal Foundation (DDAF) is a national nonprofit that was founded by Ms. Day in 1978.