Over 300 Yaks starve to death in India 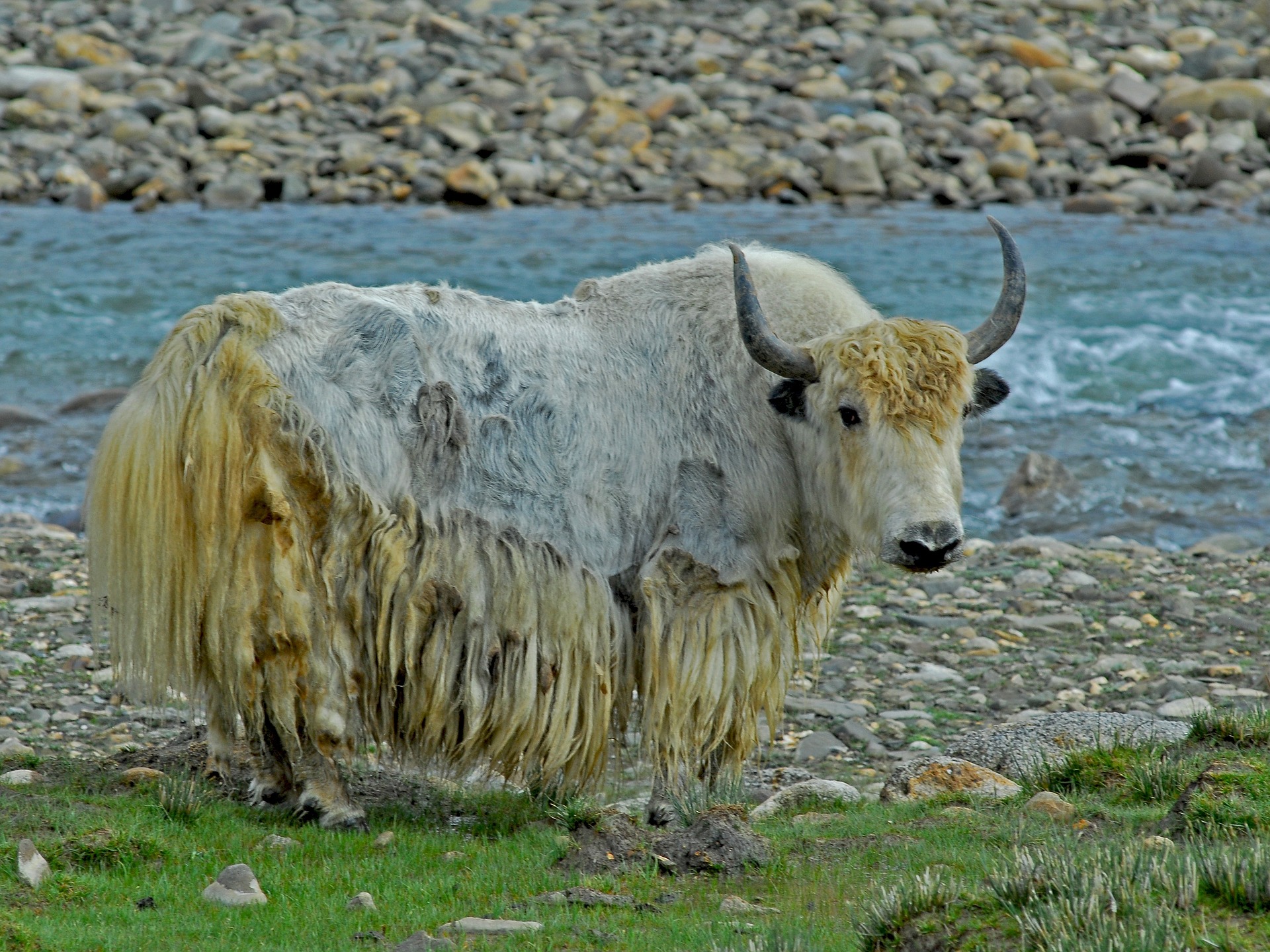 New Delhi: Indian officials confirmed that at least 300 yaks starved to death in a remote Himalayan valley after a bout of unusually harsh winter weather.

Officials in the northeastern state of Sikkim said they received the first distress call from around 50 people cut off in the remote Mukuthang Valley in December.

Following heavy snowfall the residents asked for help providing feed for their herd of around 1,500 yaks, a source of local milk, milk products, transportation and wool for the local community.

“We made several attempts to reach them but couldn’t. No roads or air transport could reach there because of the weather conditions. We reached there now and have already confirmed at least 300 yak deaths,” a local official Raj Kumar Yadav said.

“The local families say that 500 yaks have died because of starvation. We are trying to confirm that. Around 50 yaks are also receiving urgent medical attention,” Yadav added.

Yaks are one of the mainstays of the region’s tourism-dependent economy.

While few yaks die because of extreme conditions in the region each year, authorities say that this year’s toll is unprecedented.

“The weather was too harsh. One heavy spell of snowfall in December was followed by even more snowfall and even the grass didn’t grow. They died because of both cold and starvation,” Yadav added.

Authorities are making arrangements to bury the dead yaks and assist local families in the valley, which is around 70 kilometres (45 miles) from the state capital Gangtok.